India has challenged the WTO dispute panel's ruling that the country's move to impose safeguard duty on some iron and steel products was inconsistent with certain global trade norms, an official said. 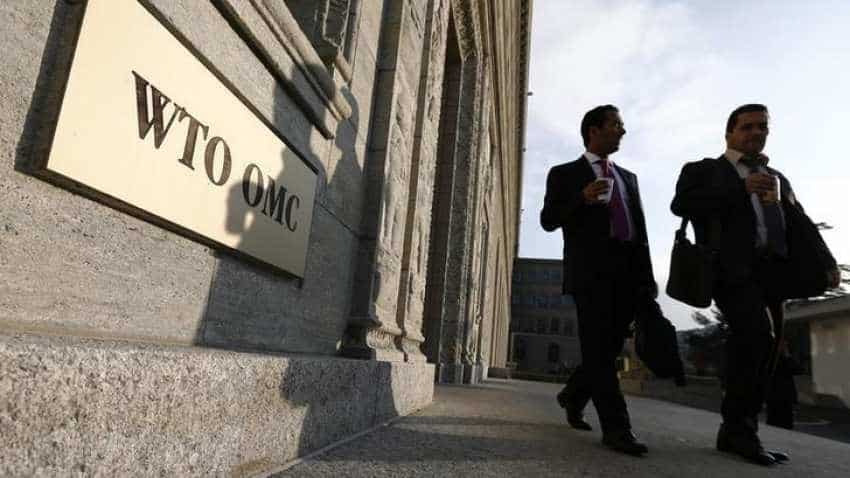 India has challenged the WTO dispute panel's ruling that the country's move to impose safeguard duty on some iron and steel products was inconsistent with certain global trade norms, an official said.

The appellate body and the panel are part of the World Trade organisation's (WTO) dispute settlement mechanism. It is a 164-member multilateral body which make rules related to global exports and imports.

"On December 14, India notified the WTO's dispute settlement body of its decision to appeal to the Appellate Body on certain issues of law and legal interpretations in the panel report, the official said.

The issue pertains to a case filed by Japan in December 2017 against India's decision to impose safeguard duty on some iron and steel products.

The Geneva-based appellate body can uphold, modify or reverse legal findings and conclusions of WTO's dispute panel and its reports. If the body's ruling goes against India, the country will have to comply with the order in six-seven months.

"India has challenged certain points of the panel's ruling," the official added.

Although the WTO's dispute panel ruled against India, interestingly the duty imposed by India has already ended in March this year.

Japan, which is the second largest steel producer in the world, had alleged that duties imposed by India violated WTO trade norms.

In September 2015, India imposed provisional safeguard duty of 20 per cent on import of certain categories of steel with a view to protect domestic producers. Later, it was reduced and extended till March this year.

The dispute assumes significance as India and Japan implemented a comprehensive free trade agreement in 2011. It gave easy access to Japan in the Indian steel market.

The bilateral trade between the countries stood at USD 15.7 billion in 2017-18. Trade is highly in favour of Japan as the trade deficit stood at about USD 11 billion in that fiscal.

Each appeal is heard by three members of an Appellate Body comprising persons of recognized authority and unaffiliated with any government. Each member of the Appellate Body is appointed for a fixed term.

Generally, the Appellate Body has up to 3 months to conclude its report.