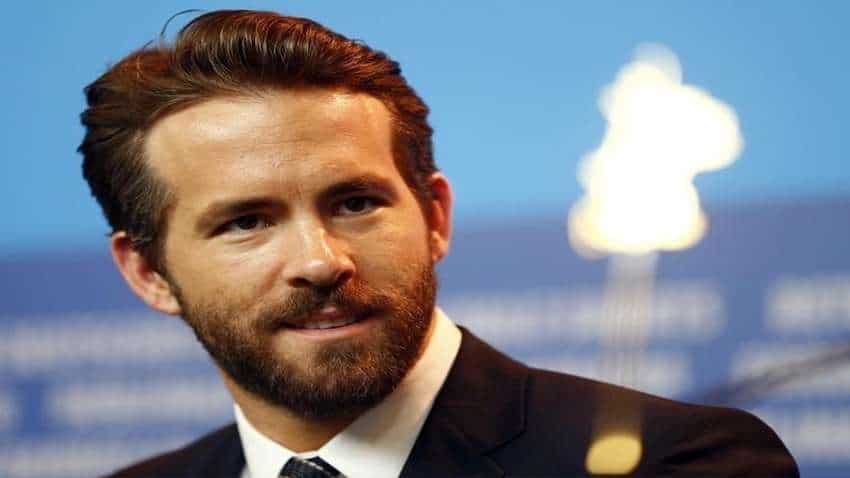 Washington [US], February 23 (ANI): Hollywood actor Ryan Reynolds has confirmed that his version of the 2011 `Green Lantern` will not appear in the highly-anticipated Zack Snyder`s cut of `Justice League`.

According to The Hollywood Reporter, on Monday, DC fans were struck with a blow when they learned that Reynolds will not have a cameo in the upcoming movie.

There had been several rumours swirling that the ending of the new `Justice League` movie would include a major cameo, and people speculated that Reynolds might appear as Hal Jordan, aka Green Lantern, reprising his role from the 2011 film.

Replying to a Twitter user who suggested Reynolds` Hal Jordan is the big surprise, he said, "It`s not me. But what a cool pirate flag to cameo as Hal. Maybe it`s another GL? But for me, the suit stays in the closet. I mean, computer."

Reynolds has been a good sport about the whole thing, even wondering if perhaps it is another Green Lantern who might cameo or even another actor as Hal Jordan. Green Lantern has traditionally been one of the founding members of the `Justice League`, so it was always odd that he is been mostly absent from the DCEU up to this point.

A new trailer for `Justice League` was released earlier this month, which did feature a new face: Jared Leto, who is reprising his role as The Joker. That moment was, by far, the most talked-about section of the nearly three-minute trailer.

As per Variety, Zack Snyder`s `Justice League` will hit HBO Max on March 18, this year. (ANI)