"The context of the whole event is also important because (Lok Sabha) elections are around the corner," Banerjee said. 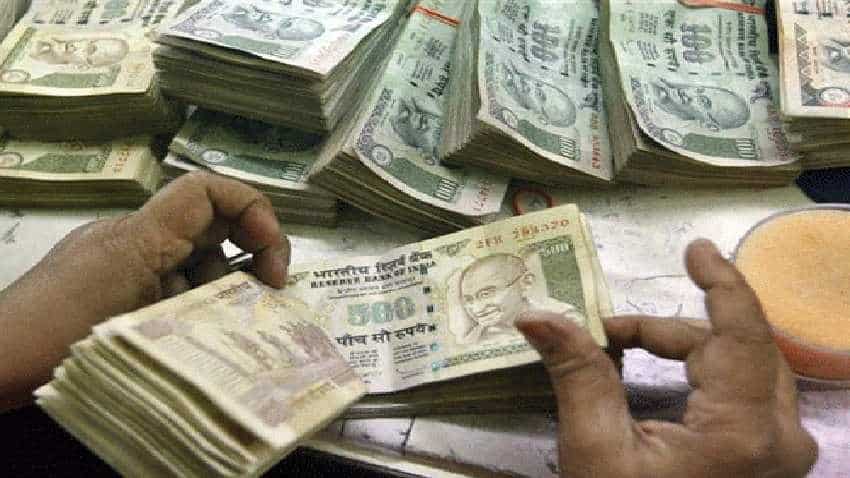 In a choppy week`s trade, the Indian currency weakened against the US dollar to close above the 71 a dollar mark on Friday, owing to a sharp rise in crude oil prices, turmoil in the equity markets and uncertainty around the US-China trade relations.

In what could translate into further trouble for the domestic currency, analysts see an upward move of 6 to 7 per cent in the Brent crude prices in the coming week.

The rupee lost heavily towards the end of the week - over 70 paise in the last three trading session - as traders reacted to the sanction on Venezuela and production cut by OPEC and Saudi Arabia.

Sajal Gupta, Head Fx & Rates Edelweiss, said "technically ... crude now looks set for another 6-7 per cent rise" which would mean that the rupee was likely to depreciate further in the coming sessions. "And if Rs 71.80 per dollar is broken, we can head towards Rs 72.50 mark."

Among other factors impacting the currency, Gupta said, with crude and dollar index giving breakout, rupee would remain under pressure.

"Political tensions would also remain heightened with key leaders vowing strong retaliation in wake of the biggest terror attack in the Kashmir valley."

Explaining the factors which has caused volatility, Anindya Banerjee of Kotak said the currency markets largely depend on the capital flows ... and right now the fear of a possible retaliation by the government in response to the Pulwama attack is having an affect.

"The context of the whole event is also important because (Lok Sabha) elections are around the corner," Banerjee said.

Also, the currency losing against the dollar and rising crude oil prices was a double whammy for the bond markets, he added.

On the global front, discussing the factors affecting the currency, Banerjee said, the Chinese economy was very fragile right now and moreover investors were looking for developments in the US-China trade talks.

However, Gurang Somaiya, currency analyst, Motilal Oswal, felt that the rupee was protected from any major weakness as "Foreign Institutional Investment (FII`s) came around good", especially in February.

According to data from the bourses, FII has seen inflows worth Rs 1,096 crore in February.

India on Friday revoked the Most Favoured Nation Status (MNS) of Pakistan and has warned that more stern actions will follow the attack in Pulwama.

Rupee recovers from record low, opens 12 paise up at 78.20 against US dollar

Rupee rises 6 paise against US dollar in early trade