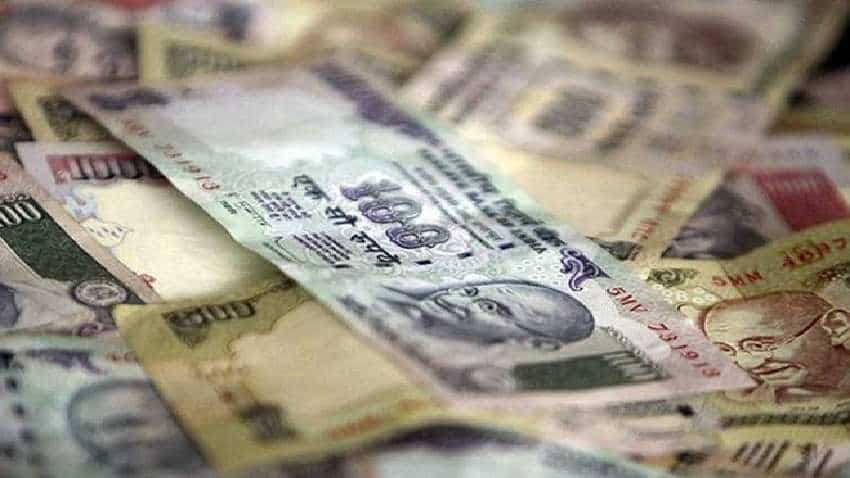 The global benchmark, brent crude oil was trading at USD 62.46 per barrel, lower by 0.32 per cent. Reuters

The rupee Thursday depreciated 20 paise to 71.76 in early trade at the forex market ahead of the Reserve Bank of India's interest rate decision.

The domestic currency has been trading in a narrow range in the last two trading sessions as investors were cautious ahead RBI's Monetary Policy Committee outcome scheduled to be announced later in the day.

At the Interbank Foreign Exchange, the rupee opened on a weak note at 71.73 then fell further to 71.76 against the US dollar, showing a decline of 20 paise over its previous closing.

On Wednesday, the rupee had settled 1 paise higher at 71.56 against the US dollar.

The global benchmark, brent crude oil was trading at USD 62.46 per barrel, lower by 0.32 per cent.

Indian Rupee slips 25 paise to 71.36 vs US Dollar in early trade

Rupee depreciates 26 paise against US dollar in early trade

Rupee falls 9 paise to 70.55 against US dollar in early trade