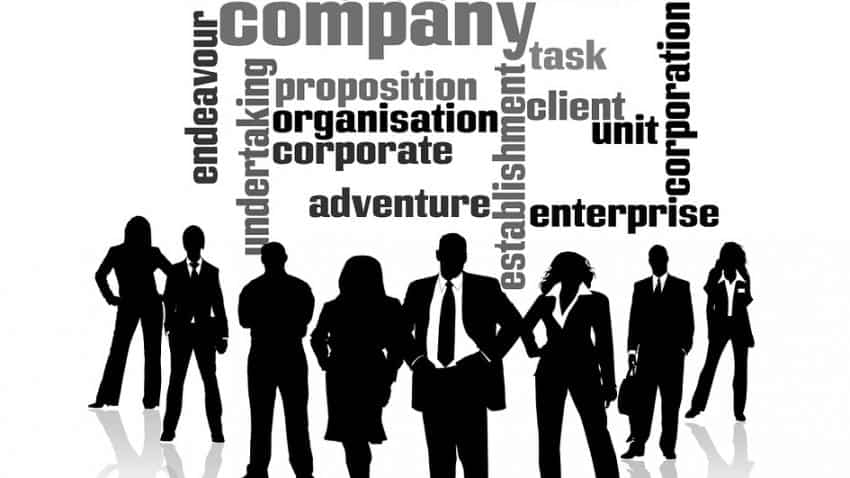 The financial year ended March 2017 had its own ups and down with banking sector continuing to under-perform due to rising non-performing assets (NPAs), IT companies getting affected by global factors, refining and oil companies facing heat of rising international crude prices.

Varun Awtani and Priyanka Poddar, analyst, India Ratings said, “FY18 to be a better year for corporate profitability compared that with FY16 and recent FY17. We expect EBITDA levels of corporate borrowers to grow between 6% - 8% on an aggregate basis on account of improved customer demand and exports.”

However, the duo added, “Improvement in operating profitability is unlikely to be broad-based.” However, sectors like infrastructure, telecom and iron & steel are unlikely to see major improvements.

Analysts at Prabhudas Lilladher said, “We have tried to estimate the provisions required immediately for the telecom sector on bank wise basis which ranges from 3%‐15% at the rate of 5% provisioning norm.”

Prabhudas data revealed that not only telecom, sectors like textile, construction and iron & steel could also need stressed asset provisioning as they remain vulnerable with lower interest coverage ratio - which is below 1.

Maintaining its negative outlook Ind-Ra said, "Some of the rated steel producers require significant deleveraging and cash flow generation to maintain their ratings."

In case of telcos, Ind-Ra explained leverage to trend higher and interest coverage to deteriorate over FY18- FY19. The top four telcos’ (including RJio) combined net debt could increase 35% yoy in FY17 and further 12% yoy in FY18.

For Infrastructure, Ind-Ra said, "Developers with a reasonable number of operational road and power projects, notwithstanding the projects’ credit quality, will bunch assets under infrastructure investment trusts (InVITs) to deleverage in FY18."

Going ahead, rupee appreciation further will also have its way of impacting steel and infrastructure sectors in FY18. EBITDA levels of top 100 borrowers have a negative sensitivity to Forex movements.

So far, INR has appreciated over 5% against US Dollar and has turned out to be the best performer compared to its peers.

Ind-Ra said an appreciating Indian rupee affects corporate borrowers as 64% of the gross FX exposure un-hedged, indicating sharp volatility either ways could have an impact on cash flows.

Corporates dependent on imports and foreign currency borrowings, in sectors such as steel, mining, infrastructure, fertilisers, consumer durables, and textiles are likely to be affected in the event of volatility in the currency.

Bad news! Google Pixel Fold may not launch this year - All you need to know