Rs 13.2 cr collected as fine between 2013 and July this yr for not wearing helmets: TN police to HC

On Wednesday, The Tamil Nadu Police department informed the Madras High Court that over Rs 13.2 crore has been collected as fine from two-wheeler riders for not wearing helmets between 2013 and July this year. 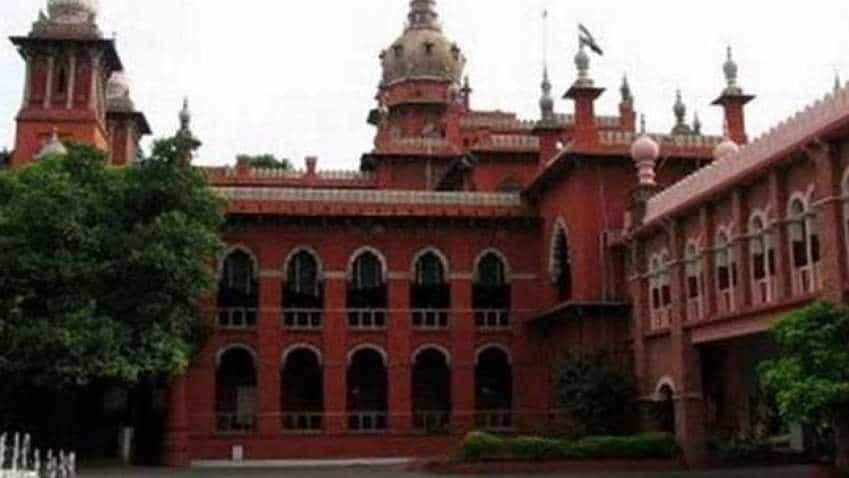 Rs 3,66,37,266 has been collected as fine with regard to cases registered for not wearing of seat belt by car drivers. Image Source: PTI
Written By: PTI
RELATED NEWS

The Tamil Nadu Police department informed the the Madras High Court on Wednesday that between 2013 and July this year over Rs 13.2 crore had been collected as fine from two-wheeler riders for not wearing helmets.

A Division Bench comprising Justices S Manikumar and Subramonium Prasad said it will go through the report filed by the Director General of Police and pass orders.

Hearing a PIL filed Chennai resident K K Rajendran over implementation of the Motor Vehicle Act, the bench had in August sought to know from the police why the compulsory helmet rule for two-wheelers riders and seat belt for occupants of car were not enforced effectively

It had directed the police to file a report on steps taken so far to implement it.

In the report, the DGP submitted that the police department has made sincere efforts for implementation of traffic rules, and said according to an order of a High Court division bench steps have been initiated to create awareness among people about the importance of wearing helmets.

It was further submitted that in total Rs 3,66,37,266 has been collected as fine with regard to cases registered for not wearing of seat belt by car drivers.

The police department also said various awareness programmes has been conducted in schools and colleges throughout the state to create awareness among two-wheeler riders about wearing helmets.