RRB ALP Result 2018: You can check the results by visiting the respective RRB sites. 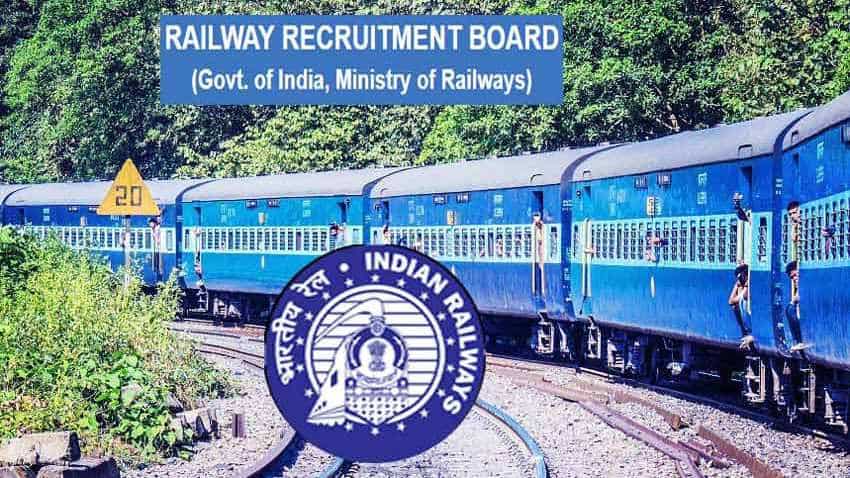 RRB ALP Result 2018: In a good news for over 36 lakh candidates who have appeared for the Railway Recruitment Board (RRB) Assistant Loco Piliots and Technicians exam, the Indian Railways has declared the results of the CBT (ALP & Technicians) exam.

The result of 1st Stage RRB ALP Technician Computer Based Test was declared on Friday.

"Based on the performance in the 1st Stage Computer Based Test (CBT) conducted during the period from 09.08.2018 to 04.09.2018 by Railway Recruitment Boards for the posts of Assistant Loco Pilot and Technicians against CEN 01/2018, candidates bearing the following Roll Numbers have been provisionally shortlisted to appear in the 2nd Stage Computer Based Test (CBT) as per their merit and post preferences," said railways while releasing the list of the shortlisted candidates.

You can check the results by visiting the respective RRB sites. The RRBs have released the PDF link of the result on their site. You can click open the PDF and check your result.

The ALP CBT exam was held in the month of August and around 47.55 lakh candidates have applied for 64,371 posts. There are 27,795 vacancies for Assistant Loco Pilots and 36,576 for Technicians.

However, around 23.24 per cent candidates had skipped the exam.

"We have successfully completed 1st stage CBT for more than 47 lakh candidates, competing for 64,371 ALP & Technician posts, with a record attendance of 76.76% in the history of RRBs. Applicants in previous ALP/Technician exam was about 32 lakhs and attendance was 47.47%," Railway ministry had said in a tweet.

Initially, the railways had notified 6,502 vacancies for the posts of Assistant Loco Pilot (ALP) and Technicians. Later it has increased the number of posts to 64,371.

Following are the links to RRB sites. You can check the result by visiting the site: