Complaints of consumers about non-filing of returns by the entities which are charging Goods and Services Tax (GST) are being forwarded on a real-time basis to the tax department for further action. 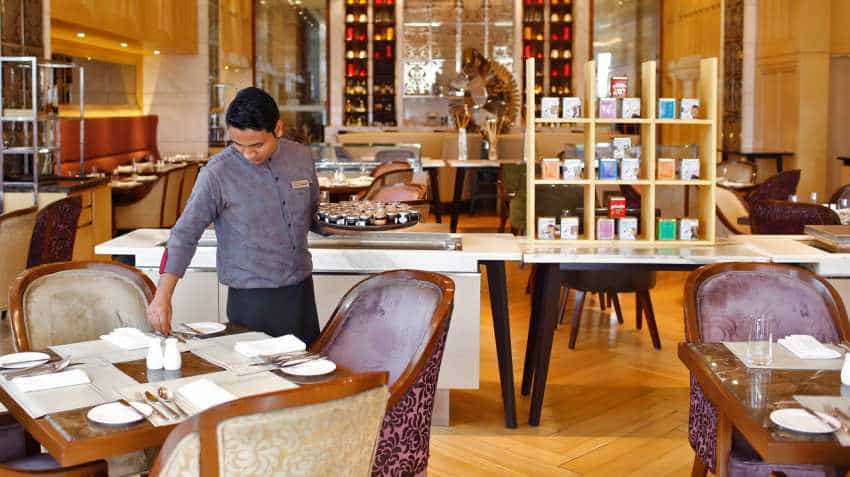 GST officers are working out a mechanism to deal with non-payment of taxes by large number of small restaurants and B2C entities which are collecting taxes from customers but not depositing the levy with the government. Several consumers have filed complaints through a mobile app -Iris Peridot - that GST was charged by small restaurants but the eatery neither deposited taxes with the government nor filed GST returns.

Many customers have downloaded the Iris Peridot app, developed by a GST Suvidha Provider, allowing them to scan the unique GST Identification Number (GSTIN) of a business and find out whether the returns have been filed by the entity.

Complaints of consumers about non-filing of returns by the entities which are charging Goods and Services Tax (GST) are being forwarded on a real-time basis to the tax department for further action.

Under the composition scheme, traders and manufacturers pay 1 per cent GST on their turnover, while restaurants and service providers pay 5 per cent and 6 per cent taxes respectively.

"We have received several complaints from consumers with regard to charging of GST by entities who have not been filing returns. Some customers have also flagged the issue of charging of GST by small local restaurants who otherwise would be under the composition scheme," an official told PTI.

As the number of complaints is very large, the tax department is developing a mechanism to find out the quantum of possible tax evasion and refer them to field offices for follow-up actions.

"In absence of sufficient manpower to deal with such huge number of complaints with relatively small tax implication, it has become an administrative nightmare for the department," the official said, adding similar complaints have also started coming in against small B2C entities dealing in hardware, sanitary ware, furniture, electrical goods.

"To achieve over 20 per cent projected growth in GST collection in current fiscal, it's important that evasion in B2C segment significantly reduces. Governments across the globe are trying to find ways to incentivise consumers to help in creating a more compliant eco-system, which we need to explore as well. Also the tax policy should be aligned to check tax evasion," Jain said.

Jain further said restricting input credits for restaurants and real estate sector may disincentivise the businesses to come in the tax chain and such policies need to be carefully reviewed.

EY Tax Partner Abhishek Jain said "with a significant growth in GST collections envisaged in this Financial Year, the focus of the government would be to plug GST leakages".

For 2019-20, the government proposes to collect Rs 6.10 lakh crore from Central GST and Rs 1.01 lakh crore as compensation cess. The Integrated GST balance has been pegged at Rs 50,000 crore.