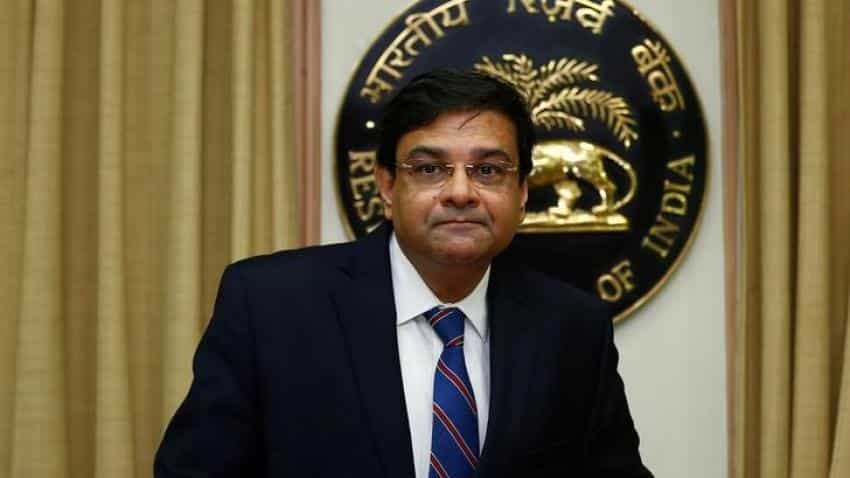 Reserve Bank of India`s monetary policy committee (MPC) has shifted its focus towards inflation while playing down concern about economic growth, minutes from its meeting this month showed on Wednesday.

RBI`s six-member MPC decided unanimously to keep the policy repo rate unchanged at 6.25 percent on Dec. 7, instead of delivering a 25 basis points cut expected by a majority of analysts.

The minutes showed that all members of the committee considered that the impact on growth of Prime Minister Narendra Modi`s demonetisation of large denomination bank notes would be transitory.

They all expressed concern about the rising risk of inflation from global oil prices, as well as domestic non-oil and non-food inflation.

The government announced on Nov. 8 that 500- and 1,000-rupee bank notes would be banned, as a way to flush out billions of dollars in unaccounted wealth and hit the finances of militants suspected of using fake currency.

Many financial market participants believe the ban will have a strong impact on economic growth and they predict inflation will ease to below the RBI`s 5 percent target for March 2017.

The MPC, which has three members from the RBI and three academics appointed by a government panel, said the stance of policy should be geared to achieving a medium-term inflation target of 4 percent and a more immediate 5 percent target by March.

Data after the RBI`s announcement showed inflation eased to a two-year low of 3.63 percent in November as the demonetisation dented consumer spending though core inflation was sticky at near 5 percent.

Analysts have downgraded their India growth forecast by 100-150 basis points to 6.3-6.4 percent for the 2016/17 fiscal year ending in March and also expect the impact of the demonetisation to linger for one more year.

Most committee members also expressed concern about the slow pace of lending rate cuts by banks, despite the 175 basis points in rate cuts by the RBI since January 2015.

RBI Deputy Governor R. Gandhi said it was important for monetary policy transmission to work through more effectively while Executive Director M. Patra highlighted the need to monitor global developments to assess the impact of inflation in India.

While India is seen as relatively better off compared with its emerging market peers in weathering the impact of higher U.S. Fed rates, it is still not immune to the risk of inflation arising out of exchange rate volatility, one reason cited by the RBI for not lowering rates this month.

External member Chetan Ghate reiterated his concern over core inflation, which excludes food and fuel, and added that the federal budget in February would provide further cues for the policy stance.

The other external member, Pami Dua, expressed confidence about the recovery of export growth while the third external member, Ravindra Dholakia, raised concern about the central bank`s household inflation expectation survey which stood at an elevated 10.5 percent for one-year ahead.