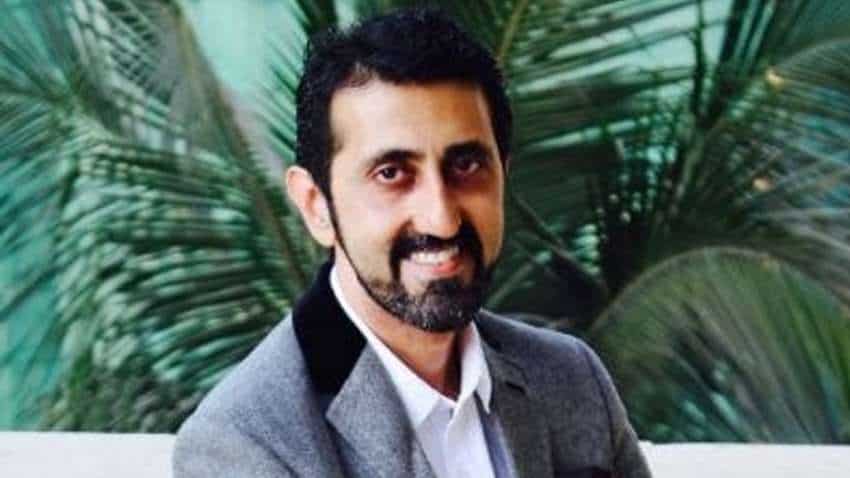 The Republic TV has denied any wrongdoing. Pic from LinkedIn.
Written By: Prashant Singh
RELATED NEWS

Republic TV CEO Arrested: In a major development, Mumbai Police on Sunday morning arrested Republic Media Network's Chief Executive Officer Vikas Khanchandani in connection with the alleged TRP (Television Rating Points) rigging scam, a police official said, as per a report in PTI. Khanchandani was arrested from his residence here by the police's Crime Intelligence Unit (CIU). He will be produced before a court for further remand.

The police began a probe into the alleged scam after ratings agency Broadcast Audience Research Council (BARC) filed a complaint through Hansa Research Agency about rigging of TRP by some channels.

It was alleged that some of these families were being bribed to tune into certain channels to ramp up their TRP.

In a charge sheet filed recently, the police alleged that an official of Hansa paid money to sample households to tune into Box Cinema, Fakt Marathi, Maha Movie and Republic TV.

The Republic TV has denied any wrongdoing.

The police have arrested a total of 13 persons in the case so far.