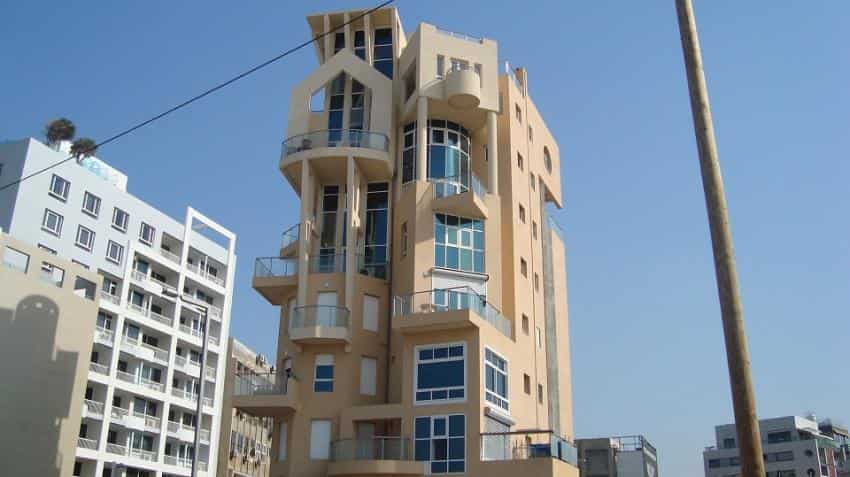 The new real estate act will not only help in expediting the completion of the on-going projects, but will also protect buyers from any fraudulent practices. Representational Image. Image Source: Pixabay

The introduction of Real Estate Regulation and Development Act (RERA) will bring transparency and authority in doing real estate dealings, which will ultimately result in reducing litigation in the sector and pave the way to get more foreign investment into the sector, a survey conducted by Ficci and Grant Thornton has found.

The survey report titled 'Real Estate Regulation Act, 2016 (RERA) - Are we ready?' was released in New Delhi on Wednesday, to gauge what stakeholders feel about the implications of the RERA Act.

The Government of India implemented the RERA Act on May 1, 2016. The bill was passed by the Rajya Sabha (Upper House of Indian Parliament) in March 2016.

60% respondents said that RERA will increase the governance in the sector and will lead to an increase in the foreign direct investment (FDI) and domestic investments into the sector in the near future. This, in turn, is predicted to increase job opportunities and strengthen the growth of the sector.

With the introduction of the RERA Act, the availability of finance options from bankers and financial institutions into the real estate sector is projected to become more easier.

"Approximately 50% of the respondents hope that the lending options from lenders will improve and availing finance will be easier," Ficci-Grant Thornton said in a report.  However, over 28% felt that lenders will have more stringent approach while lending funds to the sector.

The new real estate act will not only help in expediting the completion of the on-going projects, but will also protect buyers from any fraudulent practices.

The Act is expected to reduce the legal process in the sector in the years to come.

"More than 50% of the respondents believe that RERA will reduce litigations," cited the survey.

The industry backed the RERA Act rule, which makes its mandatory for developers to deposit 70% of sales proceeds in a separate account, saying that it will ultimately result in on-time execution of projects and remove non-serious developers from the sector.

"Close to 40% of the respondents feel that the implementation of RERA will help timely delivery of projects and also eliminate non-serious players from the sector," the survey noted.

On the impact of the RERA Act on operations side, more than 40% of the respondents believed that the maximum impact will be in the area of project planning and construction.

Different countries around the world like United Kingdom (UK), United States (US), China, etc., have various types of regulations for the real estate sector and this RERA Act is a perfect to solve the issues concerning the country's real estate sector, Ficci-Grant Thornton said in its report.

The new legislation is a step in the right direction and is expected to remove the chronic issue of late delivery of projects.

Ficci-Grant Thornton in its report has recommended that the compliance of the RERA Act should not become one more layer of approvals to be obtained but it should ease the entire approval process.