The country's largest realty firm had achieved bookings of only Rs 1,000 crore during 2017-18 as sales were suspended for six months to comply with the provisions of new real estate law RERA that came into force from May last year. 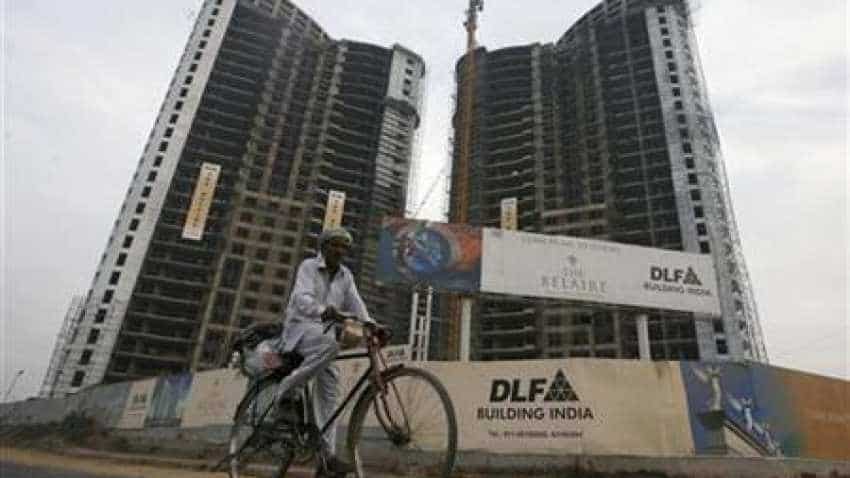 Realty major DLF expects its net sales bookings to more than double to Rs 2,250 crore in the current fiscal on improved demand for ready-to-move-in flats, the company said.

The country's largest realty firm had achieved bookings of only Rs 1,000 crore during 2017-18 as sales were suspended for six months to comply with the provisions of new real estate law RERA that came into force from May last year.

"Achieved net new sales bookings of Rs 600 crore during the quarter; given the current sales momentum, the company maintains its guidance for fresh sales at Rs 2,000-2,250 crore for FY19," DLF said in an analyst presentation of the first quarter. The real estate sector continued to be in the phase of stabilisation and consolidation post the structural transformation of the landscape owing to legislations like RERA, GST and demonetisation, it said, adding that there was a clear shift in demand in favour of big developers.

DLF would continue to focus on selling its completed housing stocks worth about Rs 13,500 crore, the bulk of which are in Gurgaon. It hopes to liquidate these units over the next 5-6 years. The company would continue to build fresh inventory of completed product. DLF, along with its partner GIC, has started construction on the first phase of its 7 million sq ft housing projects in central Delhi.

"We will open sale in this project after structure is complete and we get occupancy certificate," DLF group CFO Saurabh Chawla said. As part of its new business model, DLF has decided that it would sell apartments only when it gets occupancy certificateafter completing the project so as to remove any uncertainty regarding costs and delivery timelines.

The decision assumes significance as the Indian real estate market, especially Delhi-NCR, has been facing huge delays in project executions, forcing home buyers to protest and move courts. Lakhs of home buyers are stuck in various projects of developers such as Jaypee group, Amrapali, Unitech and The 3C Company.

DLF last week reported a 56 per cent increase in its consolidated net profit at Rs 172.77 crore for the first quarter of this fiscal. Its net profit stood at Rs 110.70 crore in the year-ago period. Total income, however, declined to Rs 1,657.67 crore during April-June this fiscal from Rs 2,211.24 crore in the corresponding period of the previous year.