RCEP: Winning praises! Why PM Narendra Modi is getting big accolades for saying no to trade deal

PM Narendra Modi is winning accolades from almost every corridor for saying no to joining the 16-nation RCEP trade deal. 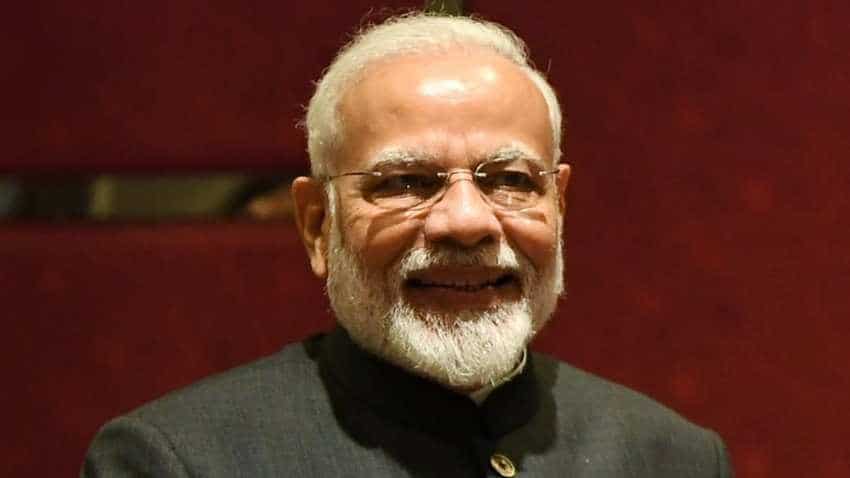 PM Narendra Modi is known for his tough, bold and strong decisions in public interests. Now, in another such masterstroke, PM Narendra Modi is winning accolades from almost every corridor for saying no to joining the 16-nation RCEP trade deal.

India shut the doors to joining a China-led mega RCEP trade deal. Prime Minister Narendra Modi said the decision was guided by the impact it would have on the lives and livelihoods of all Indians, especially the vulnerable sections of society.

Prime Minister Narendra Modi decided that there would be "no compromise" on the nation's core interests.

What is RCEP deal?

The RCEP is a proposed free trade agreement (FTA) between 10 member states of the ASEAN -- Brunei, Cambodia, Indonesia, Laos, Malaysia, Myanmar, the Philippines, Singapore, Thailand, Vietnam -- and its 6 FTA partners, including China.

Senior BJP leaders led by Union Home Minister Amit Shah praised Prime Minister Narendra Modi on Monday for not joining the Regional Comprehensive Economic Partnership (RCEP) forum because of the impact it would have on the vulnerable sections of Indian society.

"India's decision to not sign RCEP is a result of PM @narendramodi's strong leadership & unflinching resolve to ensure national interest in all circumstances. It shall ensure support to our farmers, MSMEs, dairy & manufacturing sector, pharmaceutical, steel & chemical industries," Shah tweeted.

"PM @narendramodi's firm stand over the years of not going ahead with a deal if our interests are not taken care of, is a welcome break from the past, where a weak UPA government ceded precious ground on trade and could not protect national interest," Shah said in another tweet.

"Thanks to strong & decisive leadership of PM @narendramodiji who took the historic decision not to join RCEP based on India's interests. He has always kept in mind the interest of stakeholders including farmers, dairy sector, manufacturers & MSMEs," tweeted Nadda, adding another tweet saying, "India did not bow down to global pressure and give away its economic interests unlike previous Congress led governments which opened Indian market through weak FTAs. PM @narendramodiji has again shown his commitment to safeguard the interests of the poor."

The RCEP member states account for 3.4 billion people with a total Gross Domestic Product of $49.5 trillion, approximately 39 per cent of the world's GDP, with the combined GDPs of China and India making up more than half that amount.

"The BJP congratulates Hon PM @narendramodiji, who is recognised world over as a tough negotiator for his decisive leadership to protect our national interest. Under him India's foreign policy reflects India First," said Nadda in another tweet.

"Staying away from RCEP is a decision in favour of country's small businesses, farmers, dairy, data security and manufacturing sector. The SJM thank Modi for showing great diplomatic farsightedness in terming the present text of negotiations not in favour of people of India," read the SJM statement, issued through Ashwani Mahajan, National Co-Convenor.

Farmers' organisation All India Kisan Sangharsh Coordination Committee (AIKSCC) on Monday congratulated the agriculturists for "forcing" the government to back out of the Regional Comprehensive Economic Partnership (RCEP) deal.

AIKSCC said that it sincerely hoped that the government will not try any back-door method of sabotaging the interests of the Indian farmers and farm workers.

"AIKSCC is happy that good sense has prevailed on this government and its decision to barter away the lives and livelihoods of crores of farmers, workers and small businesses has been averted," said AIKSCC convenor V.M. Singh.