The revised VRR scheme will open for allotment from May 27. The minimum retention period would be three years. 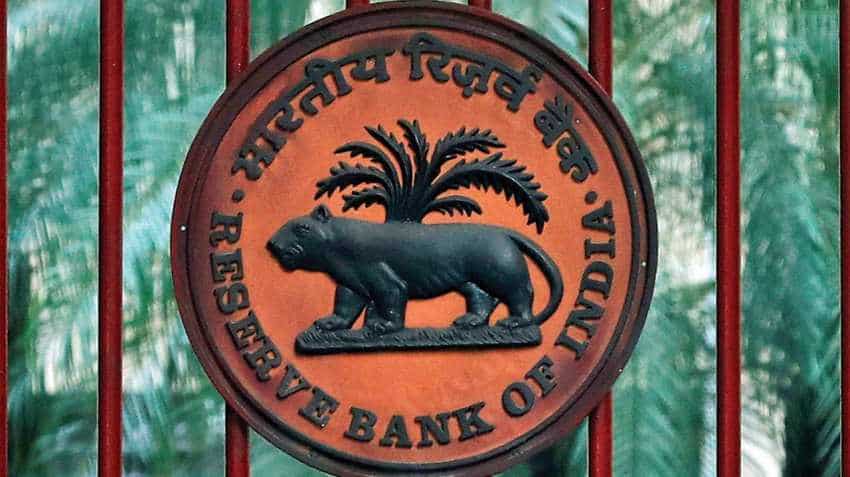 The Reserve Bank of India Friday fixed the investment limit at Rs 54,606.55 crore for foreign portfolio investors (FPIs) under the voluntary retention route (VRR), which allows to park funds in both government securities as well as corporate debt. VRR for investments by FPIs was introduced on March 1. Limits for investment in debt by FPIs were offered for allotment 'on tap' during the March 11-April 30 period. Based on the feedback received, and in consultation with the government, the RBI said it has made certain changes in the scheme to increase its operational flexibility.

"The investment limit shall be Rs 54,606.55 crore, under the VRR-combined category, which allows investment in both government securities and corporate debt," it said.

The revised VRR scheme will open for allotment from May 27. The minimum retention period would be three years.

During this period, FPIs shall maintain a minimum of 75 per cent of the allocated amount in India.

The RBI further said investment limits should be available 'on tap' and allotted on 'first come, first served' basis. The 'tap' would be kept open till the limit is fully allotted or till December 31, whichever is earlier.

The central bank, in consultation with the government and Securities and Exchange Board of India (Sebi), had introduces a separate channel, called the VRR, to enable FPIs to invest in debt markets in India.

Broadly, investments through the VRR will be free of the macro-prudential and other regulatory norms applicable to FPI investments in debt markets, provided FPIs voluntarily commit to retain a required minimum percentage of their investments in India for a period, the RBI said.