RBI exited NHB and NABARD by selling its entire stakes to the government for Rs 1,450 crore and Rs 20 crore, respectively, making them fully government-owned. 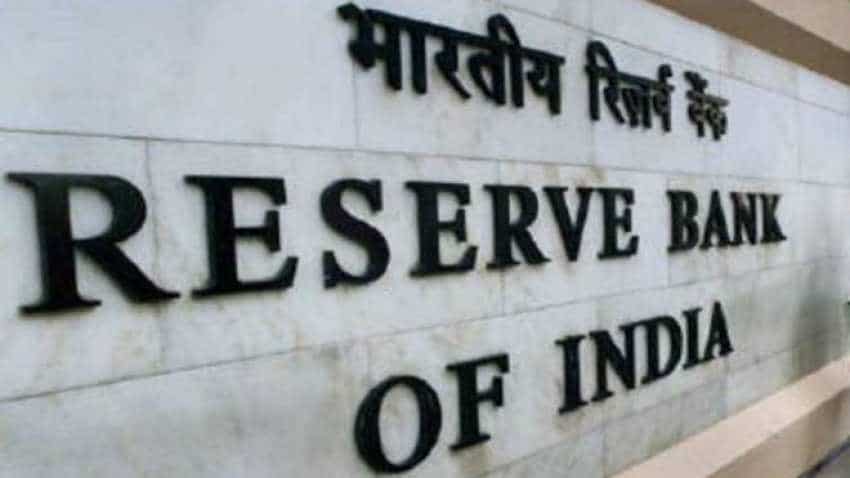 RBI sold its stake in NHB on March 19, while it sold the stake in Nabard on February 26, it said in a statement on Wednesday. Photo: Reuters
Written By: PTI
RELATED NEWS

The Reserve Bank of India (RBI) has exited the National Housing Bank (NHB) and the National Bank for Agriculture & Rural Development (Nabard), by selling its entire stakes to government for Rs 1,450 crore and Rs 20 crore, respectively, making them fully government-owned. The central bank has sold its stake in NHB on March 19, while it sold the stake in Nabard on February 26, the bank said in a statement Wednesday.

"With this divestment, the government now holds 100 percent stake in both these financial institutions," RBI said in a statement. The move is part of ending the cross-holding in regulatory institutions and follows the recommendation of second Narasimham committee report of October 2001 and the RBI's own discussion paper on the same entitled 'Harmonizing the role and operations of development financial institutions and banks.'

The Narasimham panel had said RBI could not own those entities which are regulated by it. The RBI said divestment of its shareholding in Nabard was done in two phases. The central bank held 72.5 percent equity in Nabard worth Rs 1,450 crore, of which 71.5 percent amounting to Rs 1,430 crore were divested way back in October 2010 and the residual shareholding was divested on February 26, 2019.

The RBI held 100 percent shareholding in NHB, which was divested on March 19, 2019.
Earlier, based on the second Narasimham committee recommendations, the RBI had proposed to transfer its ownership in SBI, NHB and Nabard to the government in October 2001.
Accordingly, on June 29, the government had bought out the entire 59.7 percent stake in SBI from the Reserve Bank.

The current change in the capital structure of both these financial institutions was brought in by the government through amendments to the Nabard Act of 1981 and the NHB Act of 1987 which were notified on January 19, 2018 and March 29, 2018, respectively.

The Nabard came into existence on July 12, 1982 by transferring the agricultural credit functions of RBI and refinance functions of the then Agricultural Refinance and Development Corporation.

Set up with an initial capital of Rs 100 crore, the development finance institution's paid up capital stood at Rs 10,580 crore as of March 2018.

The decision to establish NHB was announced in the 1987-88 Budget. Following that, the National Housing Bank Bill, providing a legislative framework for the NHB, was passed by Parliament in the Winter session of 1987 and it became an Act on December 23, 1987.

The National Housing Policy of 1988 envisaged setting up of NHB as the apex level institution for promoting the housing sector.

Idris Elba's 'Concrete Cowboys' to debut on Netflix in April