The rupee is now nearly 6 percent off its low, and is expected to rally further as lower crude prices have also eased worries over India`s current account deficit. 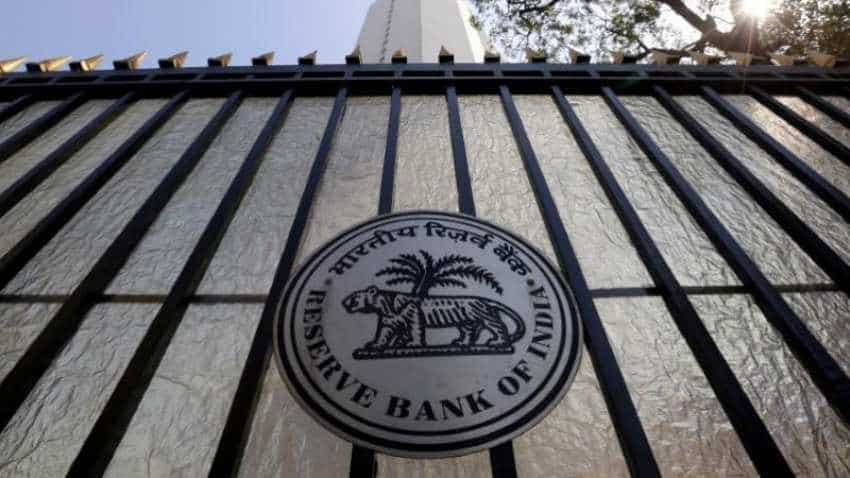 Analysts expect the Reserve Bank of India (RBI) to support an economy that is losing momentum by leaving interest rates unchanged at a policy meeting on Wednesday, Image Source: Reuters
Written By: Reuters
RELATED NEWS

Analysts expect the Reserve Bank of India (RBI) to support an economy that is losing momentum by leaving interest rates unchanged at a policy meeting on Wednesday, when just over a month ago most of them had predicted a hike.

Having resisted any temptation to jack up rates in October when the rupee was sliding to a record low against the dollar, the Reserve Bank of India has been vindicated by the currency`s subsequent recovery, and by waning inflationary pressures thanks to falling food and oil prices.

The rupee is now nearly 6 percent off its low, and is expected to rally further as lower crude prices have also eased worries over India`s current account deficit.

"We expect interest rates to be on hold until March," said A. Prasanna, head of research at ICICI Securities Primary Dealership in Mumbai.

"We also expect the tone of the statement to be dovish given inflation and growth momentum have softened, and the RBI will continue to keep infusing liquidity as bank lending growth needs to be supported to boost overall economic growth."

Since embarking on a tightening cycle in June, the RBI has raised its policy repo rate by 50 basis points, with the last increase to 6.50 percent made in August.

There are now clearer economic reasons to avoid going higher, analysts say. A pause in rate hikes would also be welcomed by Prime Minister Narendra Modi`s ruling party as it prepares for an election that must be called by May.

A Reuters poll of 70 economists predicted the RBI`s monetary policy committee would hold its repo rate steady this week, and predicted only one more increase, most likely in March. More than 60 percent of 51 common contributors from an October poll switched their forecasts to no change from a hike.

Intense government pressure on the RBI to remove some major curbs on lending ahead of the election also means it is likely to take a more dovish stance.

Policymakers have to nurse the shadow banking sector after a series of debt defaults by a major infrastructure lender. There had already been a sharp slowdown in lending by banks, laden with bad loans, and this had made them more risk averse.

The difficult credit conditions have hampered Indian businesses still struggling to recover from a series of economic shocks including the sudden replacement of all large denomination bank notes in late 2016 and the introduction of a goods and services tax in 2017.

Any dovishness from the RBI will be welcomed by bond traders who were until recently reeling under large losses after the 10-year benchmark government security yield rose to 8.23 percent, before easing to 7.57 percent as inflation concerns abated.

Data released a few days ago showed the economy suffered an unexpectedly sharp slowdown in the July-September quarter, when annual growth slid to 7.1 percent from the two- year high of 8.2 percent posted in the previous quarter.

In October, inflation eased to 3.31 percent.

The RBI has previously projected inflation at 3.9-4.5 percent by the end of March and growth at 7.4 percent for the current fiscal year to March 31. But both are likely to be revised downwards, analysts said.

However, there are some who expect inflation to rise faster, still see more rate rises ahead. Among them is Goldman Sachs, which expects the RBI to raise rates by a total of 75 basis points between April and December of 2019.

"Inflation is likely to pick up later next year mostly driven by food balanced against some beneficial effect of lower commodity prices," said Prachi Mishra, India chief economist at Goldman Sachs, in Mumbai.

She added that the investment house has cut their India growth forecast to 7.3 percent for 2018/19 from 8 percent predicted a year back.