RBI says not connected with study on Aadhaar security aspects 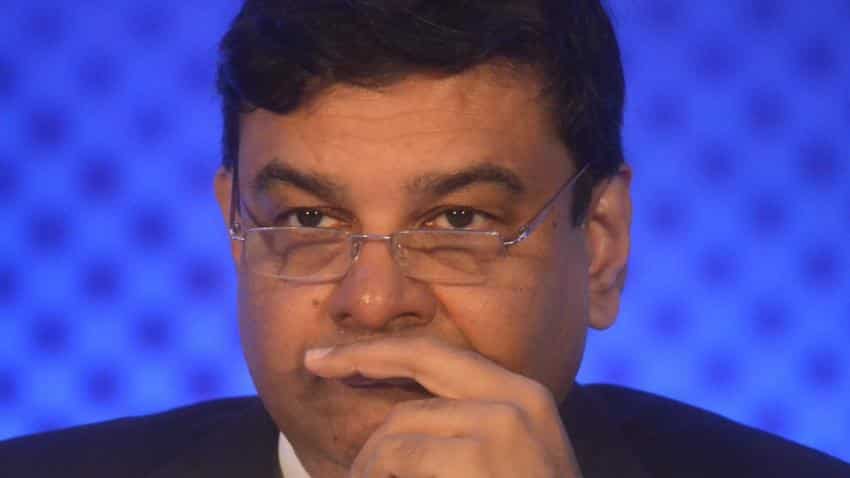 The Reserve Bank of India today said neither it nor its researcher were any way connected to a study on security aspects of Aadhaar by one S Ananth.

As per media reports, a staff paper published by the Institute for Development and Research in Banking Technology has flagged safety issues related to the unique identity number.

In a statement, the RBI said it has come across reports in a section of media attributing a "study on security aspects of Aadhaar by one Shri S Ananth", an adjunct faculty of Institute for Development and Research in Banking Technology (IDRBT), to RBI researchers.

"It is clarified that neither the RBI nor its researchers were in any way connected with the study. Further, views expressed by the author are not those of the RBI," the central bank said.

Separately, IDRBT in a statement said that views expressed in the study "have been wrongly" attributed to RBI researchers in certain section of media.

Further, it said the views expressed in the study are "those of the author alone" and do not represent the views of IDRBT or RBI.

It further added that Anant is not a regular faculty of the institute.

IDRBT has been established by the RBI. RBI Deputy Governor B P Kanungo is the chairman of IDRBT Governing Council.