The monetary policy regulator also refused to give any details about the time it will take to replenish the currency notes. 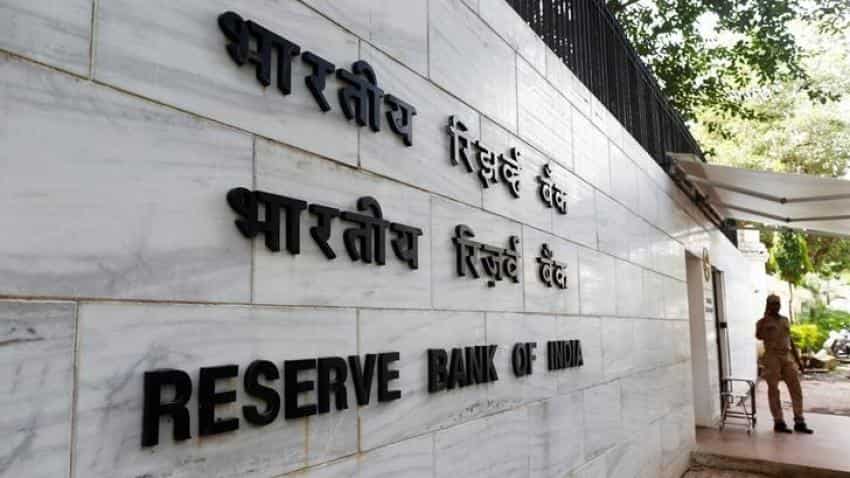 The Bankers' Bank refused to disclose reasons behind the demonetisation of about Rs 20 lakh crore of currency. Photo: Reuters

Why were Rs 1000 and Rs 500 notes demonetised by the government? Fifty days after the government announced that these notes would cease to be legal tender, Reserve Bank of India feels that the reasons behind the sudden announcement cannot be made public.

The monetary policy regulator also refused to give any details about the time it will take to replenish the currency notes.

"The query is in the nature of seeking future date of an event which is not defined as information as per Section 2(f) of the RTI Act," RBI said in response to an RTI query.

The Bankers' Bank refused to disclose reasons behind the demonetisation of about Rs 20 lakh crore of currency in the country citing Section 8(1)(a) of the Right to Information Act.

The section states, "Information, disclosure of which would prejudicially affect the sovereignty and integrity of India, the security, strategic, scientific or economic interests of the State, relation with foreign State or lead to incitement of an offence."

Denying the information sought in the RTI application, the RBI did not give any reasons as to how exemption would apply in the given case as the decision was already taken and there was no way that disclosure of information would have fit in any of the reasons cited in section 8(1)(a) of the RTI Act.

He said law is very clear that when a public authority rejects to disclose an information it must give clear reasons as to how the exemption clause would apply in the given case.

Recently, it had refused to allow access to minutes of meetings held to decide on the issue of demonetisation of Rs 1000 and Rs 500 notes announced by Prime Minister Narendra Modi on November 8.

Responding to an RTI application filed by activist Venkatesh Nayak, the Banker's Bank refused to disclose the minutes of the crucial meetings of Central Board of Directors on the issue of demonetisation citing section 8(1)(a) of the transparency law.

Nayak said he will appeal against the decision, adding, while confidentiality prior to the making of the demonetisation decision is understandable, continued secrecy after the implementation of the decision is difficult to understand when crores of Indians are facing difficulties due to the shortage of cash in the economy.

He said the refusal to disclose the minutes of the board meeting where the decision was taken is perplexing to say the very least.