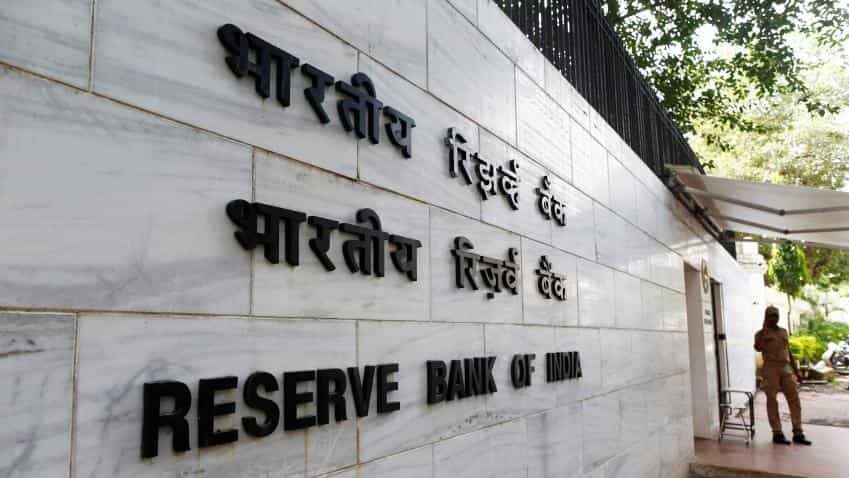 Reserve Bank of India (RBI) has questioned the decision of a 21-bank consortium led by UCO Bank to extend a staggering Rs 5,262-crore loan to Kolkata-based rice trading firm REI Agro which was found to be involved in fraudulent activities.

As many as 21 banks had extended loan of Rs 5,262 crore to REI Agro, a basmati rice trading firm, and the RBI has sought a detailed clarification from these banks after the fraud was detected, sources said.

The clarifications were sought in the light of RBI's master circular on fraud, sources said, adding that there seems to be violation of its directions on fraud.

Out of 21 banks, 20 banks reported the account as fraud and one bank had sold the account to Asset Reconstruction Company.

The consortium led by UCO Bank alleged that the company had defrauded them through conspiracy, cheating and forgery and handed over the case to Central Bureau of Investigation (CBI) eight months ago.

CBI too in their enquiry found that the REI Agro was involved in fraudulent activities.

As per the RBI master circular on frauds, banks are required to put in place a framework for loan frauds directing early detection and necessary corrective action by introducing Early Warning Signals (EWS) and Red Flagged Accounts (RFA) for loan of Rs 50 core or more.

There is also provision of incentive for prompt reporting, staff accountability exercise within six months. There also has to be a nodal officer for filing all complaints and penal measures for fraudulent borrowers.