RBI Meet on March 26: Governor to hold discussions with trade bodies, credit rating agencies on interest rate - All you need to know 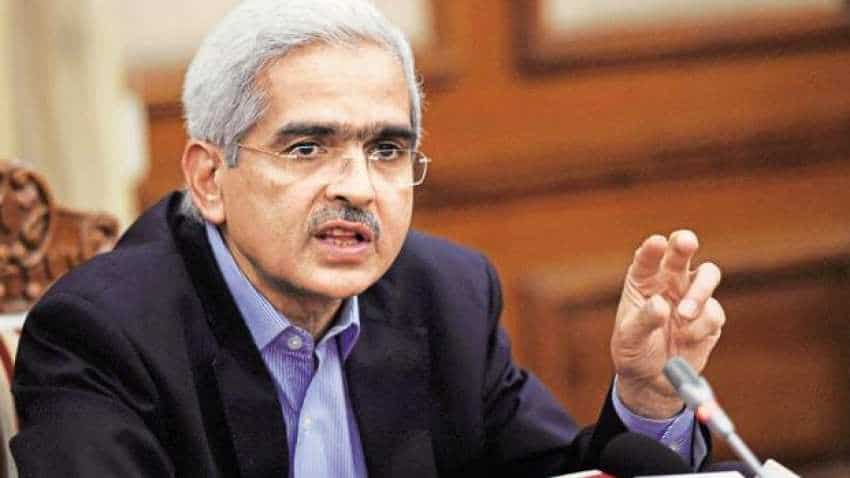 There have also been complaints that banks do not pass on the entire benefit of policy rate cut to borrowers. Image source: PTI
Written By: IANS
RELATED NEWS

Reserve Bank of India (RBI) Governor Shaktikanta Das will hold discussions on March 26 with representatives of trade bodies and credit rating agencies on interest rate and steps to boost economic activities, said sources. The meeting, which comes ahead of the next financial year's first MPC meet scheduled for April 4, is aimed at broadening the consultation process, they added.

The bi-monthly policy, to be finalised by the six-member Monetary Policy Committee (MPC), assumes significance as it would be announced just a week before the commencement of the seven phase general elections beginning April 11. "The pre-policy consultation meeting" with the governor will take place in Mumbai on March 26, the sources said.

Besides trade bodies, including industry chambers and rating agencies, the governor has also called representatives of the All India Bank Depositors' Association. Das has been meeting industry chambers, non-banking financial companies, bankers, government representatives and rating agencies to elicit their views on different aspects of the economy and the measures they expect from the central bank.

Soon after taking charge as the 25th governor of the RBI in December 2018, he had promised to take all stakeholders, including the government, along on key policy issues to maintain growth while keeping inflation under check. While the RBI cut the interest rate in its February monetary policy after a gap of 18 months, industry has started clamouring for another rate cut as retail inflation is below the RBI's benchmark of 4 per cent and need for boosting growth is pressing.

There have also been complaints that banks do not pass on the entire benefit of policy rate cut to borrowers.