RBI will begin to look beyond inflation and start easing rates to the tune of 65 basis points by June, and the first rate cut could come even before the April review. 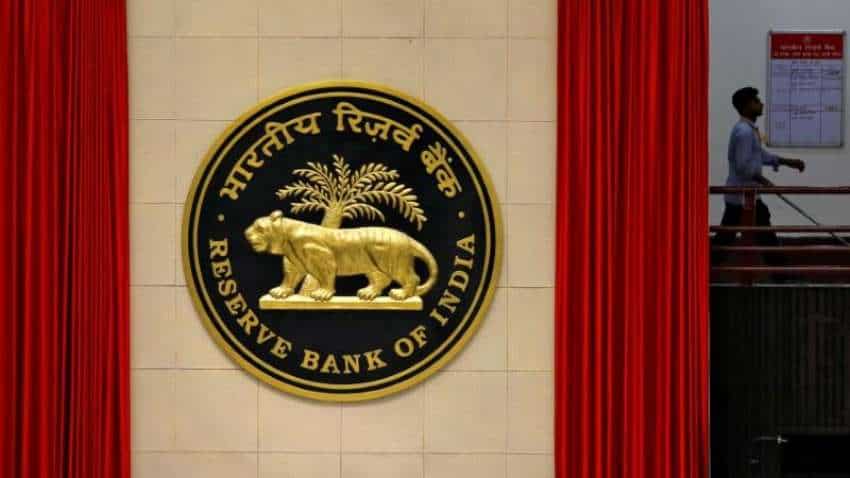 Given the coronavirus pandemic and the resultant bloodbath in global markets, including in the country, and plunging asset prices, the RBI will begin to look beyond inflation and start easing rates to the tune of 65 basis points (bps) by June, and the first rate cut could come even before the April review, according to British lender Barclays.

The domestic markets recorded its worst fall in history on Thursday plunging as much 8.2 per cent, while the rupee plunged 56 paise to a 17-month-low of 74.24 to a dollar.

The rout followed the markets bloodbath across the world after the World Health Organization (WHO) on Wednesday termed the coronavirus outbreak as a pandemic.

"But, given the evolving macroeconomic situation and deteriorating global backdrop, we believe risks of an inter-meeting cut of 25-40 bps have increased materially. Even if RBI doesn't make an inter-meeting move, we see them cutting by at least 65 bps by June, with risks biased towards more easing than this," Barclays said in a note on Thursday.

On the timing and the quantum of rates cuts, the report says, "As a pre-emptive step, the RBI could consider at least 65 bps cuts over the next three months, which would peg real rates close to 0, as CPI inflation appears set to decline close to 4.5 per cent by June if crude stays close to current levels."

But, analysts at Barclays are quick to underline that "rate cuts will have little impact on near-term growth without accompanying steps to keep liquidity conditions ample" which it could ensure through increased long-term repo operations (LTROs) or even outright open market operations (OMOs).

"We think rate cuts will likely have little impact on near-term growth beyond the announcement itself but it will still be a non-negative measure, and will likely aid the recovery cycle towards the end of the year," it says.

The brokerage attributed its view to the WHO declaring the COVID-19 as a global pandemic declared which has heightened the fears of a greater-than-expected impact on global growth.
Given this the Reserve Bank of India (RBI) is increasingly staring at an unexpected conflict with its official mandate of keeping CPI inflation around 4 per cent with a 2 per cent band, it said and noted that CPI has peaked, and is set to decline materially in the next two quarters.

"Inflation has most likely peaked and we expect it to trend materially lower in the coming months, back into the CPI band. As such, space for further policy easing is likely to increase," it said.

The report also noted that RBI Governor Shaktikanta Das has been categorically dovish in recent days as he has been emphasising that RBI stands ready to shield the economy from the negative effects from the virus outbreak by being proactive and timely.

The report also notes that the RBI is better off continuing with unconventional monetary policies such as long-term repo operations, since it helps reduce term premia and corporate borrowing spreads, while simultaneously providing an impetus for banks to lend money.

But, given the rapidly deteriorating global sentiment, falling asset prices and possible credit pullback in light of Yes Bank's moratorium, we sense that RBI will need to reconsider large rate cuts, especially given steeply dropping energy prices, which will ultimately depress inflation going ahead, notes the report.