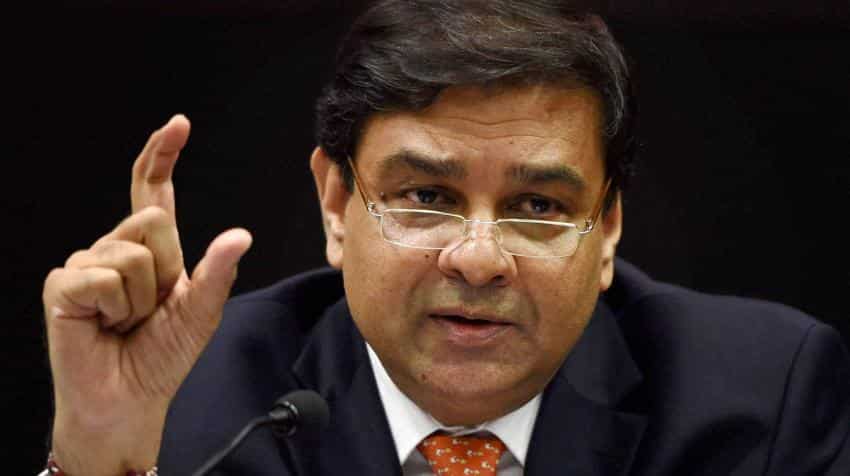 The Reserve Bank is likely to cut rates at its December 6 policy review meet as retail inflation remains muted and the October number is expected to be about 3.3 per cent, says a report.

"We continue to expect the RBI MPC to cut policy rates by 25 bps on December 6, though the October MPC minutes sounded more hawkish than the actual policy," Bank of America Merrill Lynch (BofAML) said in a research note.

"We expect October CPI inflation to remain unchanged at 3.3 per cent as in September," the global brokerage noted.

At 5.5 per cent in old GDP series, even factoring in demonetisation shock-led base effects in December and March, India's GDP growth in this fiscal is expected to be well below our estimated 7 per cent potential.

"...A December 6 cut will still signal a lending rate cut to banks before the 'busy' industrial season intensifies in the March quarter, especially as the government is set to recapitalise banks to revive loan supply," the report noted.

Earlier this month, Reserve Bank of India kept benchmark interest rate unchanged on fears of rising inflation while lowering growth forecast to 6.7 per cent for the current fiscal.

It also raised its inflation forecast to a range of 4.2 to 4.6 per cent during remainder of current fiscal as against 4 to 4.5 per cent previously.