RBI holds repo rate at 6%; here's what experts have to say 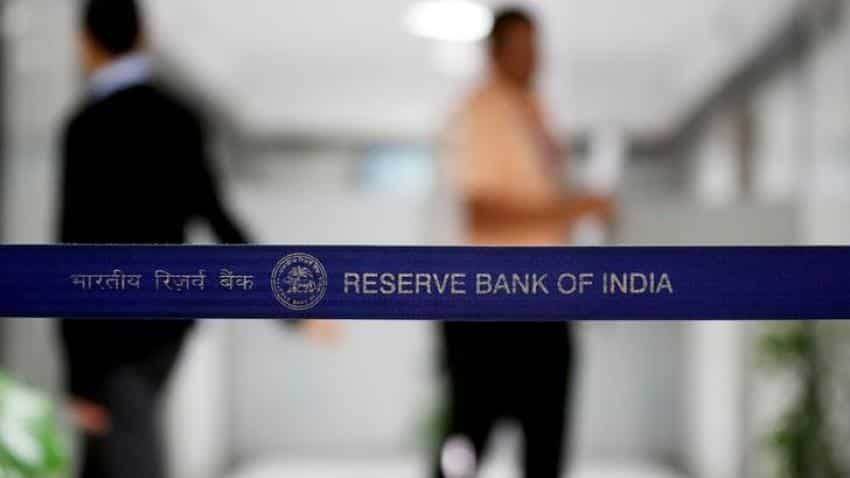 The Reserve Bank of India kept its policy rate unchanged at a more than seven-year low of 6.00 percent on Wednesday after inflation accelerated to a seven-month high and stronger economic growth reduced the need for monetary stimulus.

Here's what the experts have to say:

“The RBI’s decision to maintain status quo was well within the industry expectation given the current economic conditions. We believe that the RBI has taken a more cautious approach keeping in mind the prevailing inflation pressure and rising food and fuel prices. This approach is more of tightening the systemic liquidity until the inflation rate normalizes. It is commendable to see improvement in the ease of doing business ranking which will help to sustain foreign direct investment in the economy”

"A rate cut in February is unlikely given that the upside inflation risks that the central bank was expecting are still panning out. Given where the vegetable prices and oil prices have stood at recently, CPI and WPI data is expected to come in higher than October numbers.

The tone of the policy statement in my view is cautious. While it highlights positives on the growth front, issues on global development and outlook on inflation put the RBI in a difficult situation."

"All indicators such as inflation, oil and commodity prices, and global cues have been in one direction since the last policy meet. They don`t seem to favour a rate cut going forward."

"I don`t see a reason why RBI would cut rates in the next meeting in February unless something substantial changes."

"It`s too early to predict beyond the February policy meet, we`ll have to see how things shape up."

"It is unlikely that the RBI will move in the February policy too, given the inflation trajectory which is likely to peak in June 2018. Further, global policy rate cycle and commodity prices along with consolidated fiscal position will keep the RBI cautious. However, incoming data versus the RBI`s projections will remain key."

"The tone of the policy does not indicate much room for any rate cuts. We maintain our call that the RBI will be on a pause in the near term. Chances of any rate hikes will be contingent on durability of inflation remaining above the RBI`s comfort zone."

“The move to keep the repo rate unchanged by the Reserve Bank of India’s monetary policy committee comes as no surprise. The industry was not expecting a rate cut amid the current macro-economic scenario with inflation touching a 6-month high in October and more importantly the uncertainty staring the economy in the near future. However, the want of a growth-inducing monetary policy would continue to have its imprints on the slowdown-hit real estate sector. A cut in the policy rate could have helped stimulate growth and demand particularly in the wake of the recent Moody’s India upgrade."

"With an intensification of the inflation risks related to commodities and perishables since the last review, the six-member Monetary Policy Committee (MPC) expectedly stayed on hold in the December 2017 policy, with a split vote of 5:1. Moreover, it retained the neutral stance of monetary policy, balancing a slight uptick in its inflation projection for H2 FY2018, with a retention of the GVA growth forecast, which essentially entails a sharp pickup in economic expansion in the latter half of the year."

"The tone of the policy document was not particularly hawkish, which mildly cooled the 10 year G-sec yield. Nevertheless, the expected uptick in CPI inflation spells a low likelihood of rate cuts in the immediate term. We expect an extended pause for the policy rate as a baseline scenario going into 2018."