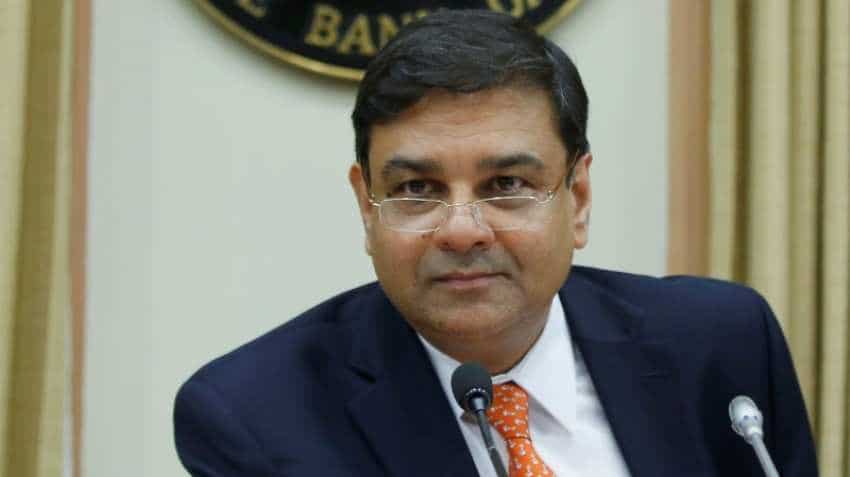 Amid a growing rift between the central bank and the government, the Financial Stability and Development Council (FSDC) chaired by finance minister Arun Jaitley met in the national capital on Tuesday to discuss the liquidity issues faced by the financial sector.

The meeting was attended by Reserve Bank of India (RBI) governor Urjit Patel among heads of regulators that included Securities and Exchange Board of India (Sebi), Insurance Regulatory and Development Authority of India (Irdai), Pension Fund Regulatory and Development Authority (PFRDA) and Insolvency and Bankruptcy Board of India (IBBI). All eyes were on the meeting where the finance minister and the RBI governor came face to face first time after deputy governor Viral Acharya raised the issue regarding the independence of the central bank.

The liquidity crunch caused by defaults by Infrastructure Leasing and Financial Services (IL&FS) Group came up for discussion during the FSDC meeting. The finance ministry raised concerns about the impact of the debt default crisis at IL&FS spilling over to other non-banking finance companies (NBFCs).

Responding to the government’s concerns about liquidity crunch and its impact on the economy, RBI governor reportedly told the Council that there was no liquidity crunch in the NBFCs except in the housing finance sector. “He assured the government that the central bank was keeping a close watch on the situation and will ensure adequate liquidity in the system,” a senior finance ministry official said.

Apart from the liquidity position in the NBFC and mutual fund sector, the Council also discussed at length the issue of interest rates, the finance ministry said. Jaitley reviewed the current economic situation as well as financial sector performance. Sources said that the government raised the issue of high interest rate impacting industries.
“RBI responded by saying that the central bank’s stance has helped it in containing inflation. RBI said that the funds were available and there was no policy tightening from their end,” sources said.

FSDC also took note of the developments regarding strengthening of Cyber Security in Financial Sector including progress made towards setting up of a Computer Emergency Response Team in the Financial Sector (CERT-Fin) under a Statutory Framework. The Council also deliberated on the need for identifying and securing critical information infrastructure in the financial sector. It also looked into the issues and challenges of cryptocurrency.