Reserve Bank of India Governor Urjit Patel resigned for "personal reasons" on Monday, a decision analysts linked to intense pressure on the central bank from the government to ease regulatory curbs. 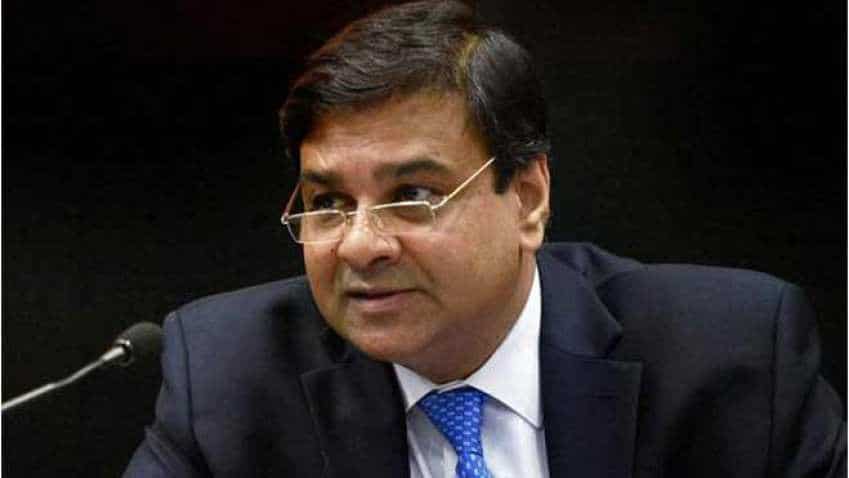 Analysts said the dispute between the RBI and the government could have been a major factor in Urjit Patel`s decision to resign. Image source: PTI
Written By: Reuters
RELATED NEWS

Reserve Bank of India Governor Urjit Patel resigned for "personal reasons" on Monday, a decision analysts linked to intense pressure on the central bank from the government to ease regulatory curbs. "On account of personal reasons, I have decided to step down from my current position effective immediately," Patel said in a statement on the RBI website after financial markets had closed.

Analysts said the dispute between the RBI and the government could have been a major factor in Patel`s decision to resign. "Quite clearly the resignation of Urjit Patel shows that nothing has changed," Yashwant Sinha, a former finance minister and member of the ruling Bharatiya Janata Party, told CNBC-TV18.

"The resignation is a clear sign of the government trying to interfere with the working of the RBI," he added. Prime Minister Narendra Modi`s government has put pressure on the RBI to ease its regulatory curbs on some banks, increase liquidity and relax capital norms as it faces a slowing economy ahead of general elections due by May.

RBI Deputy Governor Viral Acharya said in a speech in October that undermining a central bank`s autonomy could be "catastrophic", prompting a public dispute that added to the rift between the bank and government. The Modi government has stacked the RBI`s 18-member board with its own nominees, in what critics say is a move to exert greater control over the central bank`s regulatory powers.

On Twitter, Modi praised Patel as a "thorough professional with impeccable integrity". "He steered the banking system from chaos to order and ensured discipline. Under his leadership, the RBI brought financial stability," Modi tweeted.  "He leaves behind a great legacy. We will miss him immensely."

"The timing just before this week`s board meeting suggests that there`s still a huge gap between the government and RBI positions on key issues," said A. Prasanna, head of research at ICICI Securities Primary Dealership in Mumbai.

"Markets will now hope that the government has a plan of action ready so as to restore calm." Patel`s resignation is expected to roil financial markets on Tuesday. Investors will want to know who is Patel`s replacement and how that will affect the direction of financial and monetary policy, analysts said.
"Markets certainly will be concerned unless there is further clarification that comes through tonight," said R. Sivakumar, head of fixed income at Axis Mutual Fund.

"I think tomorrow and over the next few days we can expect heightened volatility in the markets," he added.