Speaking at the customary post-policy presser after the fifth bi-monthly policy review, wherein the policy rates were left unchanged, Patel parried three questions on these issues. 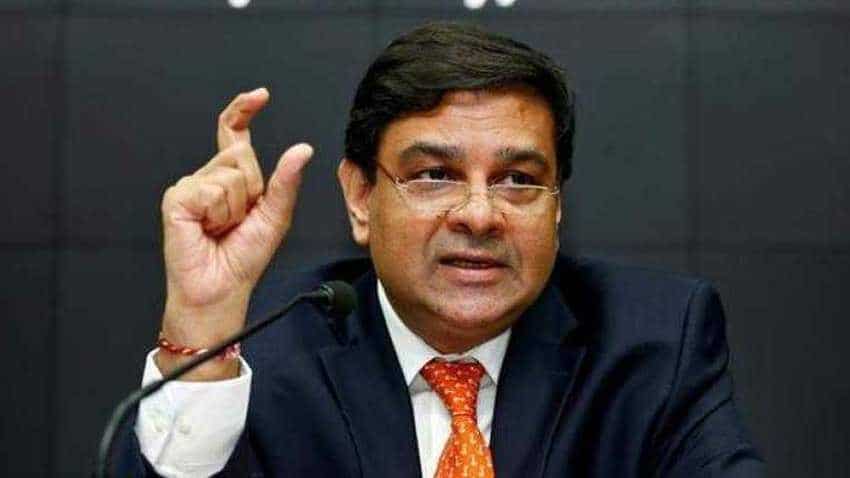 MUMBAI: Reserve Bank Governor Urjit Patel Wednesday refused comments on the friction with the government, including the invocation of the never-before-used Section 7 or the proposed economic capital framework for the central bank.

Speaking at the customary post-policy presser after the fifth bi-monthly policy review, wherein the policy rates were left unchanged, Patel parried three questions on these issues.

"I would avoid those questions because we are here discussing the monetary policy resolution," the RBI governor said.

"Is this related to the MPC resolution? I don't think so. We are here to discuss the MPC resolution and the macroeconomy," said Patel, who was facing the press for the first time since the issues came out into the open in October.
Relations between the Mint Road and North Block soured since late October, after the finance ministry mandarins started consultations under the never-before-used Section 7 of the RBI Act which empowers the government to direct the central bank to undertake certain policy measures in public interest.

According to central bank sources, the government had sent three letters to the RBI before October 10 with nearly a dozen demands, which were replied to within a week.

The government primarily wants the RBI to help the struggling non-bank lenders and MSMEs get some liquidity support, liberalise the prompt corrective action framework on 11 of the state-run banks and undertake other steps which will help push growth, while the RBI has been maintaining a conservative stance avoiding any bad precedents.

The government, which is staring at falling revenue and a likely fiscal slippage, also wants the RBI to part with a large portion of it Rs 9.6 trillion of its cash surplus, which the central bank has been sternly opposing.

As the public spat between the two got wider public attention, the RBI's central board, at its November 19 meeting, had decided to climb down and decided to set up a panel to study the quantum of capital it requires apart from restructuring loans of up to Rs 25 crore to give a succour to the troubled MSMEs.

At the policy review Wednesday, the RBI said it is committed to act as a lender of last resort to NBFCs but underlined that it does not feel the necessity do so now. It also formed a panel to look at the issues plaguing NBFCs which will submit its report in June 2019.

The frictions came to light through a public speech by deputy governor Viral Acharya, wherein he warned of investors' wrath if the RBI's autonomy is compromised.

After reports of action under Section 7 came up, the government had tried to ease tensions by stating that autonomy is "essential" and an accepted governance requirement.