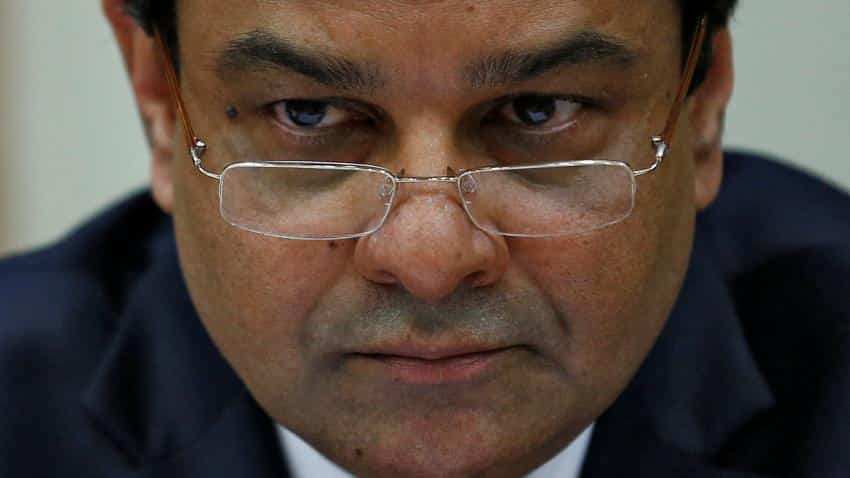 The RBI governor said it needs to look beyond recent muted headline inflation figures and focus on trends in core inflation, which excludes more volatile food and fuel prices.

Recent declines in vegetable prices could be short lived, Urjit Patel said in an interview with CNBC TV18.

But core inflation accelerated to around 5.1 percent, pointing to building price pressures in the broader economy.

"We also find commodity prices have firmed up globally," Patel said, in an initial snippet of the interview that aired early on Friday.

Global crude oil prices are up more than 23 percent since mid-November.

The RBI is expected to keep interest rates on hold until at least the second half of next year, according to a Reuters snap poll taken after earlier this month after the central bank`s change in policy stance.

Patel has faced some criticism from bankers for not adequately guiding the markets on the central bank`s thinking, especially after it abruptly shifted its stance from "accomodative" last week.

"The committee felt that inflation excluding food and fuel is something that has been stubborn since September-October and has shown little sign of coming decisively below 5 and that was the main reason why we had to look through headline inflation," Patel said.

Asia`s third-largest economy is still limping back to health after Prime Minister Narendra Modi`s November 8 decision to outlaw old 500- and 1,000- rupee banknotes wiped out 86 percent of the currency in circulation overnight.

Patel said the RBI`s monetary policy committee will continue to monitor how long the disinflationary pulse from the cash crackdown will last.

"It`s most likely going to be short lived," he told CNBC.

"That was the reason that MPC thought that we needed to have flexibility going forward, therefore the shift of stance form accomodative to neutral."