RBI expected to keep rates on hold for now 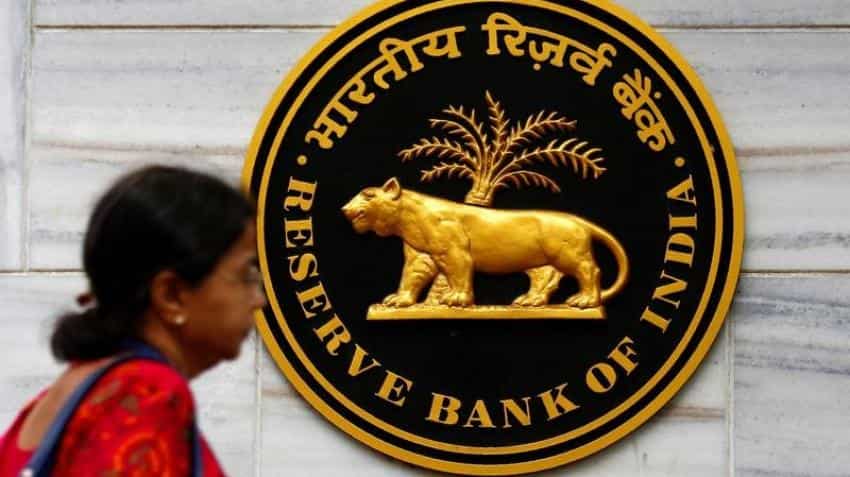 A Reuters poll showed 58 of 60 economists expect the repo rate to be kept at 6.00 percent, the lowest since November 2010, and the reverse repo rate at 5.75 percent. The other two predicted a 25 basis points hike.

But more analysts now believe tightening looms down the road after surging oil and food prices led India`s consumer inflation to a 17-month high of 5.21 percent in December - well above the RBI`s 4 percent target.

Inflation is expected to accelerate after the government`s budget last week widened its fiscal deficit target for the fiscal year starting in April to help finance a sharp increase in spending in the rural areas and on healthcare.

Bond investors are already pricing in rate hikes, with benchmark 10-year bond yields rising over 80 basis points since July, the biggest move since the 2013 rupee crisis.

The Reuters poll showed 14 out of 35 analysts believe the RBI will hike rates by the end of 2018, up from 7 out of 27 in December.
NEW INFLATION RISKS?

But questions remain about how soon the RBI can tighten, given the economy is expected to grow only 6.7 percent in the current fiscal year - the slowest pace in about three years.

"New inflation risks are emerging post-budget, so it will have to sound hawkish – but not overly so," BNP Paribas told clients on Tuesday, adding it expects two 25-bps rate hikes in 2018`s second half.

The RBI has held the repo at 6.0 percent since a 25 bps cut in August, having taken advantage of a period of extraordinary low inflation to cut rates by 200 bps since early 2015.

For sure, a rate hike in 2018 is far from certain, as the RBI has to be careful not to slow an economy that needs rapid growth to create jobs. The RBI will also be mindful of the global economy, in case of a sharp downturn that impacts India.

Although any move to raise rates could make yields more attractive overseas, it could also undermine confidence in India`s economy, adding more uncertainty to monetary policy.