To encourage digital payments, the Nandan Nilekani committee has suggested a host of measures, including elimination of charges, round the clock RTGS and NEFT facility and duty-free import of point-of-sales machines. 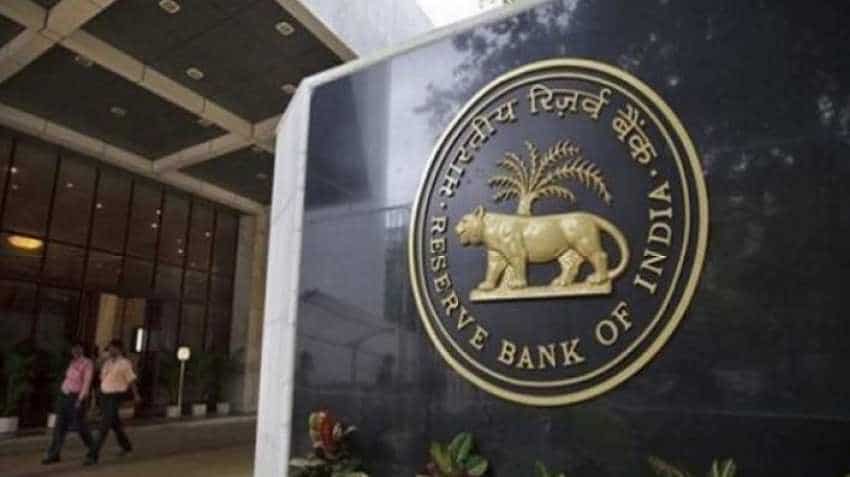 To encourage digital payments, the Nandan Nilekani committee has suggested a host of measures, including elimination of charges, round the clock RTGS and NEFT facility and duty-free import of point-of-sales machines. PTI

To encourage digital payments, the Nandan Nilekani committee has suggested a host of measures, including elimination of charges, round the clock RTGS and NEFT facility and duty-free import of point-of-sales machines. The committee, which was appointed by the RBI, had submitted its suggestions on promoting digital payments to Governor Shaktikanta Das last month. Among other things, the panel has suggested that there should ber no convenience fee on payments made to government agencies by customers and recommended that payment systems use machine driven, online dispute resolution systems to handle complaints.

"The committee recommends that the RBI and the Government put in place an appropriate mechanism to monitor the digital payment systems and make aggregated information based on blocks, and PIN code, available to all players on a monthly basis, so that they can make the necessary adjustments," said the report released by the RBI. The report notes that in the last five years, India has seen many people enter the banking network through the Pradhan Mantri Jan Dhan Yojana, and a lot of digital credit into bank accounts due to the direct benefit transfers, and digitisation of government payments.  The banks have issued about a billion debit cards and 50 million credit cards.

However, acceptance is still low from an infrastructure perspective, with only about 3.5 million POS devices, and 2 lakh ATMs to accept cards.  As there is acute paucity of acquisition infrastructure in the country, and to incentivise acquirers, the committee felt that the regulator must intervene at regular intervals to fine tune interchange fee and to address other related issues, to ensure there is level playing field in the market both for issuer and acquirer. "Ideally, MDR and interchange fees should be determined by the market. However, that does not appear to be working, and there are fewer acquirers," the report said.

The committee had recommended that the Interchange on card payments be reduced by 15 basis points (0.15 per cent) as this will increase the incentive for acquirers to sign up merchants. It further said that keeping in mind that digital transactions result in larger balances with the bank, the Nilekani is of the view that customers must be allowed to initiate and accept a reasonable number of digital payment transactions with no charges. To support its agrument, the panel said, "Banks have traditionally allowed transactions at branches, ATMs and through net banking with no fees, seeing it as a part of servicing the customer. That same approach must be used with digital transactions".

Another key recommendation of the panel is to increase the timings for RTGS window and to make NEFT facility available 24?7 for customers. The committee has also recommended that current import duty of 18 per cent on POS machines be reduced to Nil for a period of three years to facilitate adequate expansion of acquiring infrastructure in the country.

Enhancing features of ATMs merely from cash dispenser to support the gamut of banking facilities including cash Deposit, bills payment, funds transfer, tax deposits, mobile recharge in addition to customer support and grievance reporting so as to act as a complete Digital facilitation point, is another key suggestion.

It has also made a case for internationalisation plan for Indian payment systems such as RuPay and BHIM UPI to ease remittances into India, and to help Indian travellers make payments abroad.  The panel has also suggested the government should continue the current scheme to refund the Merchant Discount Rate (MDR) for small value transactions (under Rs 2,000) beyond December 2019 for another two years.

The Committee recommends large scale usage of common and interoperable mobility cards by public across different transit options. In January, the Reserve Bank of India had set up the five-member panel on deepening digital payments with a view to encouraging digitisation of payments and enhance financial inclusion through digitisation.