In April, the Reserve Bank of India (RBI) had allowed banks to spread over four quarters the provisioning for bond losses incurred in the third and fourth quarters of 2017-18. 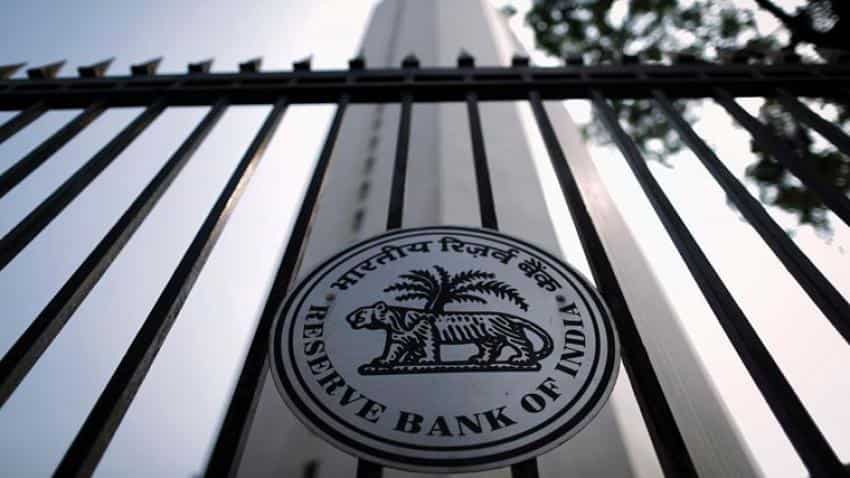 Yields have risen sharply within the last year pulling down bond prices as a result. Image source: Reuters
Written By: IANS
RELATED NEWS

The RBI on Friday eased the provisioning norms for bond losses incurred by banks also in the first quarter ending June 30, allowing them to spread these over four quarters.

In April, the Reserve Bank of India (RBI) had allowed banks to spread over four quarters the provisioning for bond losses incurred in the third and fourth quarters of 2017-18.

"In view of the continuing rise in the yields on Government Securities, as also the inadequacy of time to build investment fluctuation reserve (IFR) for many banks, it has been decided to grant banks the option to spread provisioning for their mark to market (MTM) losses on all investments held in AFS (available for sale) and HFT (held for trading) for the quarter ending June 30, 2018 as well," an RBI notification said.

"The provisioning required may be spread equally over up to four quarters, commencing with the quarter ending June 30, 2018."

The RBI, however, placed certain conditions for banks that utilise the option to spread the provisioning for these two quarters.

The banks have been asked to "make suitable disclosures in their notes to accounts/quarterly results providing details of the provisions for depreciation of the investment portfolio for the quarters ended December 2017 and March 2018 made during the quarter/year, and the balance required to be made in the remaining quarters".

Yields have risen sharply within the last year pulling down bond prices as a result.

Further, with a view to building adequate reserves to protect against increase in yields in future, the regulator asked all banks to create an IFR with effect from fiscal 2018-19.

The central bank`s move is designed to mitigate banks` losses and help boost their fourth quarter profitability, which has been majorly impacted by the non-performing assets, or bad loans, accumulated in the system that have crossed the staggering level of Rs 9 lakh crore.