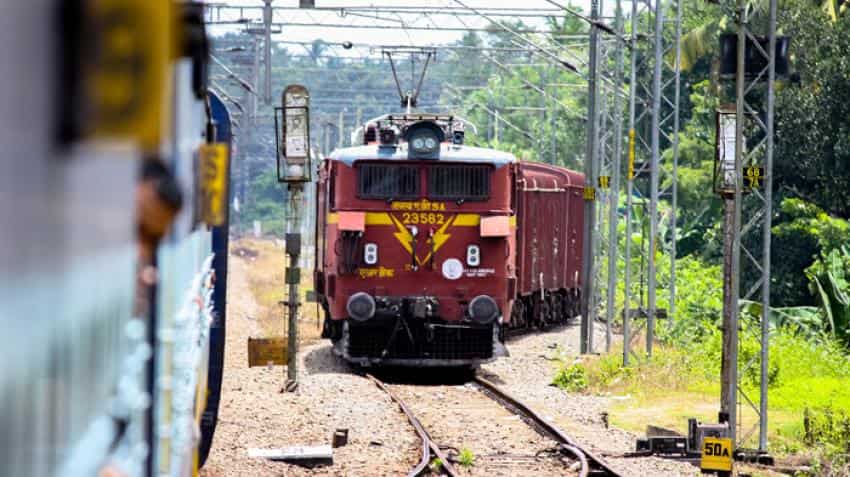 Important mail and express trains will also be fitted with the closed-circuit TV cameras for security reasons and to detect any suspicious activity inside the coaches, SER spokesman Sanjoy Ghosh said. "We are introducing the security measure in two new rakes which have been fitted with CCTV cameras," Ghosh added.

Two new 12-coach rakes have arrived from Integral Coach Factory (ICF) Chennai, which are fitted with several gadgets including CCTV system in ladies coaches. Seven CCTV cameras will be installed in each coach reserved for women, the official said.

Another two new rakes will arrive in March and another two after that from the ICF, Ghosh said. He said gradually all long distance trains will be covered by such security measures.

"Ladies compartments in all these existing rakes will be gradually fitted with CCTV cameras to ensure safety and security of women passengers, which is one of our topmost priorities," Ghosh told PTI.

The CCTV system will be used to capture and record the live view from IP cameras located in all ladies coaches for security reasons and to monitor unforeseen movements of people to prevent incidental losses.

"Monitors in the driver and guard cabins at the front and rear ends of the trains will have live views to ensure quick reaction in case of an emergency or any untoward incident," the SER spokesman said.

The two new rakes which are now at Tikiapara carshed, will be commissioned for passenger service by the end of this month, he said.

The new train coaches have been fitted with stainless steel instead of carton steel used in the conventional EMUs and has LED lights along with passenger information system (PIS).