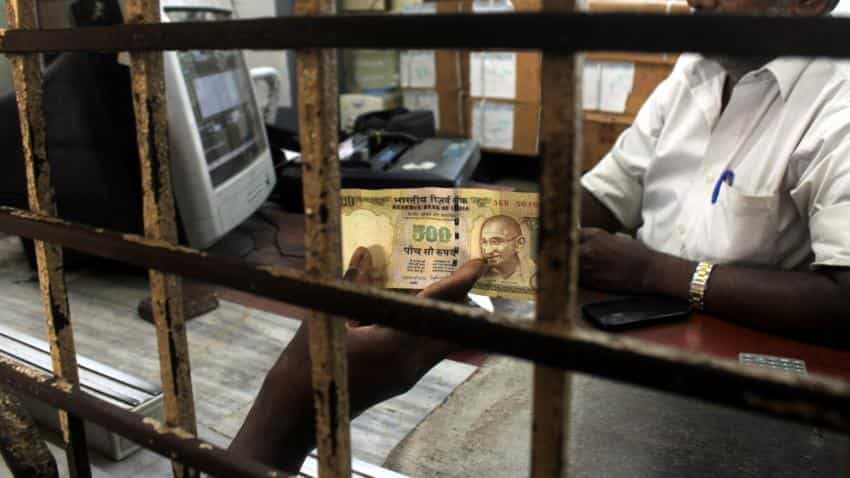 The Railways earned Rs 1,400 crore from ticket cancellation charges in 2016-17, an increase of 25 % from the previous fiscal, the government today said.

The jump in the earnings may be attributed to the doubling of cancellation charges from November 2015.

"There has been an increase of approximately 25 % in the amount realised from cancellation of tickets in 2016- 2017 over the previous year," Minister of State for Railways Rajen Gohain said in a written reply in the Rajya Sabha.

Charges are levied for cancellation of tickets as per the Railway Passengers (Cancellation of Ticket and Refund of Fare) Rules, 2015. The rules provide for refund of fare, subject to provisions.

"However, there is no provision to refund the cancellation charges so recoverable under the Rules," said Gohain.

The minister also said the South-Central Railway has realised Rs 103.27 crore as cancellation and clerkage charges on reserved tickets during 2016-17.

Effective from November 2015, the cancellation fee for a confirmed AC 3-tier ticket, 48 hours before the scheduled departure of the train, was revised to Rs 180 from Rs 90, while for AC 2-tier it was made Rs 200 in place of Rs 100.

The cancellation fee for a sleeper class confirmed ticket was doubled to Rs 120 while the charge for second class was increased to Rs 60 from Rs 30.

Earlier, passengers had a six-hour window before the departure of the train and a two-hour one after to cancel their ticket and get a refund.

Under the new rules, there is no option of any refund after the departure of a train, while there is only a fourhour window to cancel and get refund before the train leaves.