Quadricycles get go-ahead for private use

Creating a new segment of affordable four-wheelers, the government on Friday decided to allow quadricycles - four-wheelers with less power and lower maximum speed than conventional small cars - as non-transport vehicles, paving the way for their private use. 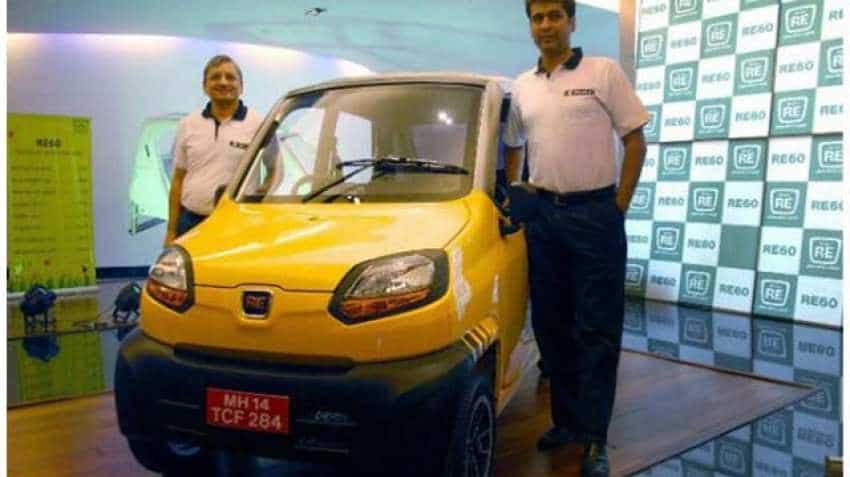 Creating a new segment of affordable four-wheelers, the government on Friday decided to allow quadricycles - four-wheelers with less power and lower maximum speed than conventional small cars - as non-transport vehicles, paving the way for their private use.

The Road Transport and Highways Ministry issued a notification inserting the item "quadricycle" as a "non-transport" vehicle under the Motor Vehicles Act, 1988, an official statement said.

"Quadricycles were only allowed for transport usage under the Act, but now have been made usable for non-transport also," it added.

Fully covered like a car, a quadricycle weighs almost half as much as an entry-level small car and has an engine like that of a three-wheeler, which makes it a cheaper and safer mode of transport for last-mile connectivity.

Quadricycles have existed for about three decades in Europe and officially became a new class of vehicles known as "low-speed vehicle" in the US in 1998 and in Canada in 2000.

With petrol and CNG versions, Bajaj Auto`s Qute, first unveiled in 2012, was one of the first quadricycles manufactured in India. However, it could not be launched due to regulatory and safety concerns. In June, the government allowed quadricycles for commercial use, paving the way for the launch of such vehicles.

With the government allowing their use as personal vehicles, other manufacturers are expected to launch similar products soon.

According to Sridhar V., Partner, Grant Thornton India: "Permission to own quadricycle for private use will probably disrupt the positioning of small cars while most consumers migrating from two-wheelers to four-wheeler passenger cars will now have the option of a quadricycle in four-wheels and facilitate family commute."

"At this point when the government would want to have a safer and cleaner environment, it would have been good to establish norms to ensure safety and application of less polluting technology. In the current scenario this can also be a challenger or competitor to two-wheelers."