A sub-committee of Punjab Vidhan Sabha Friday recommended a two-fold jump in the salaries and allowances of MLAs, drawing sharp criticism from the opposition parties. 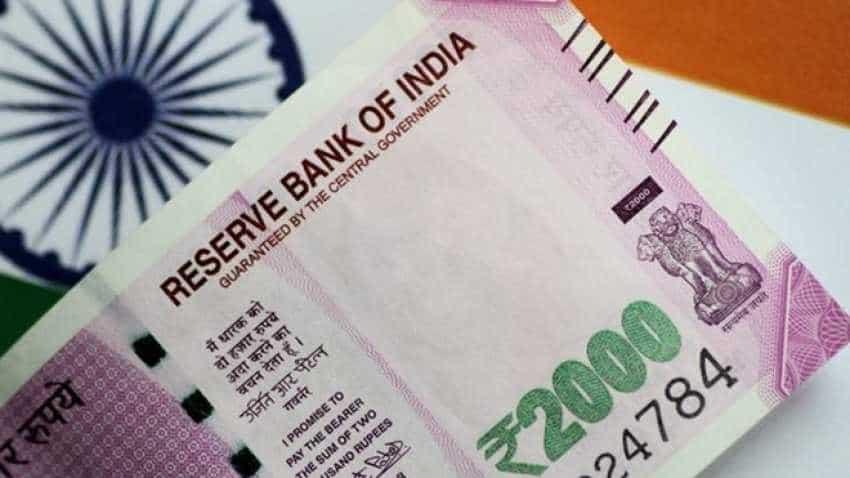 The salary of a legislator at present is Rs 25,000 and has been proposed to be hiked to Rs 55,000. Image source: Reuters
Written By: PTI
RELATED NEWS

A sub-committee of Punjab Vidhan Sabha Friday recommended a two-fold jump in the salaries and allowances of MLAs, drawing sharp criticism from the opposition parties. The sub-committee proposed that the legislators' total monthly salary including allowances be hiked from the current Rs 95,500 to over Rs 2 lakh, Lok Insaaf Party MLA Balwinder Singh Bains, a member of the committee, said.

The salary of a legislator at present is Rs 25,000 and has been proposed to be hiked to Rs 55,000, the MLA from Ludhiana said, adding that he boycotted the meeting as he was upset by the proposed hike. In addition to the enhanced salary, it was proposed that the constituency allowance be hiked from the current Rs 25,000 to Rs 60,000, while the compensatory allowance be increased to Rs 15,000, up from Rs 5,000 at present, Bains said.

Similarly, the sub-committee proposed a hike in sumptuary, water and electricity and daily allowances of the MLAs, he said, adding that a hike in the fuel budget for the security vehicles of the lawmakers was proposed as well.

Criticising the recommendations, Bains said the financial condition of the state was dismal and it was not in a position to bear the extra burden of the proposed hikes. "These recommendations are being made at a time when the government does not have the money to pay the salaries to government employees, buying medicines for hospitals and incur expenditure on development," Bains said.

"Therefore, I protested this move and boycotted the meeting," he added.  Shiromani Akali Dal (SAD) President Sukhbir Singh Badal too lashed out at the Congress led government.

"I am against this move," said Sukhbir, adding that the government should rather focus on giving complete debt waiver to farmers and salaries to government employees. However, Congress MLA and convener of the sub-committee Raj Kumar Verka said the proposed hike was just a suggestion.  The sub-committee reviews the salary and allowances being given to MLAs from time to time, he said.