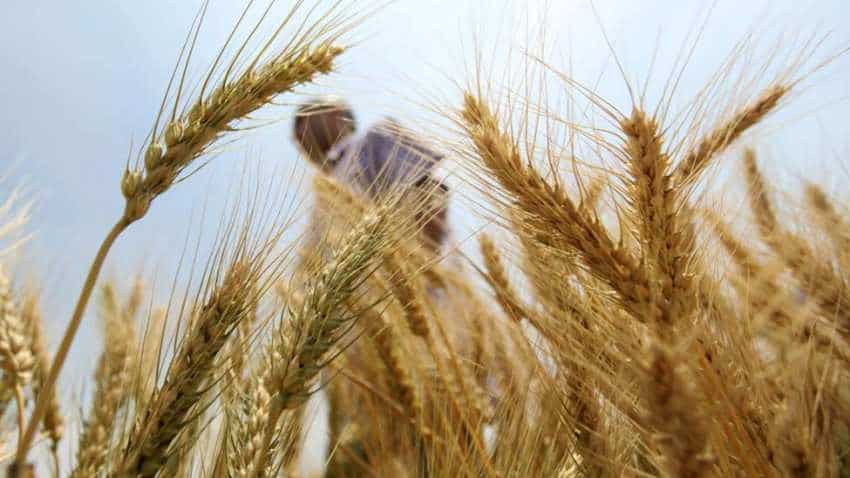 The MSP of barley be increased from Rs 1,440 per quintal to Rs 1,974 per quintal. Photo: Reuters
Written By: PTI
RELATED NEWS

The Punjab government has sought a hike in the minimum support price (MSP) of various rabi crops from the Centre for the 2019-20 season. The state agriculture department has sent a proposal for the increase in the MSP to the Commission for Agriculture Costs and Prices (CACP), an official release stated. The department demanded that the wheat MSP should be increased from Rs 1,840 per quintal to 2,710 per quintal, a jump of Rs 870 over the 2018-19 rabi season. It has demanded that the MSP of barley be increased from Rs 1,440 per quintal to Rs 1,974 per quintal.

The proposal also sought a hike in the MSP of gram from Rs 4,620 to Rs 5,631 per quintal, and of rapeseed and mustard from Rs 4,200 to Rs 5,384 per quintal. According to the official release, the hike was important for the promotion of crops like barley, gram, rapeseed and mustard in the state to give a much-needed push to crop diversification that would help arrest the deleting groundwater.

Chief Minister Amarinder Singh said in a release while the state government had taken all possible steps to ease farmers' problems, the Centre's intervention was needed to support these measures. The CM reiterated his demand for the implementation of the MS Swaminathan Commission report to ensure the much-needed improvement in the agriculture sector and better remuneration for farmers.