Badal said that VAT (value added tax) had been reduced to effect the price reduction in the state. 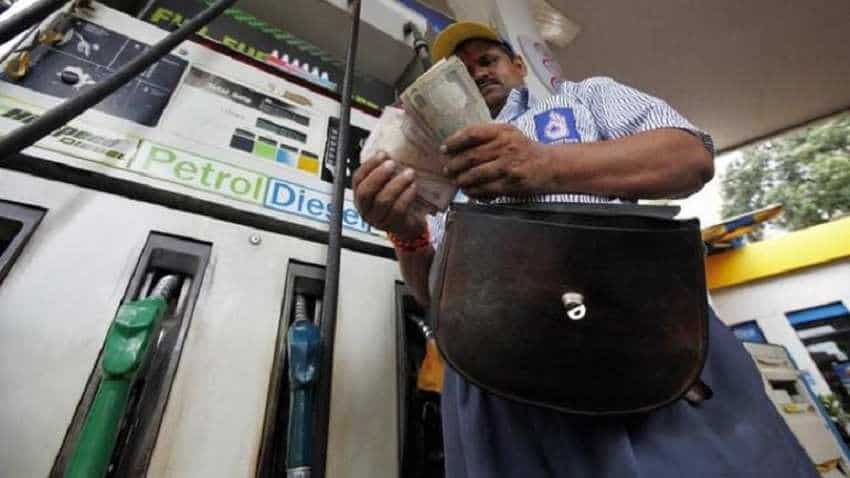 "Starting midnight (today), petrol and diesel will be cheaper in Punjab. Reuters

The Punjab government on Monday slashed the rates of petrol and diesel by Rs 5 and Re 1, respectively in the annual budget presented for the state.

"Starting midnight (today), petrol and diesel will be cheaper in Punjab. With the reduction, the diesel price will be the lowest in the region.

Badal said that VAT (value added tax) had been reduced to effect the price reduction in the state.

"Why should Chandigarh take advantage of the price variation. This was essential to promote trade in Punjab," Badal asserted.

The difference between petrol and diesel prices in Chandigarh and Punjab is around Rs 9 per litre and over Rs 2 per litre, respectively. Fuel pump owners had been demanding uniformity in taxes at par with other states in the region.

Badal presented the annual budget in the Assembly on Monday amid protests by the opposition Shiromani Akali Dal and heated exchanges between the treasury benches and SAD legislators.

He said the agriculture sector will get an enhanced grant of Rs 13,643 crore in the budget. The budget for education, health and the social sectors has also been enhanced, he added.

Cash incentive to farmers for not burning stubble? What AAP government plans to do in Punjab, Delhi