India, the world's largest producer, had imported about 4.5 million tonnes in the corresponding period of the previous year. 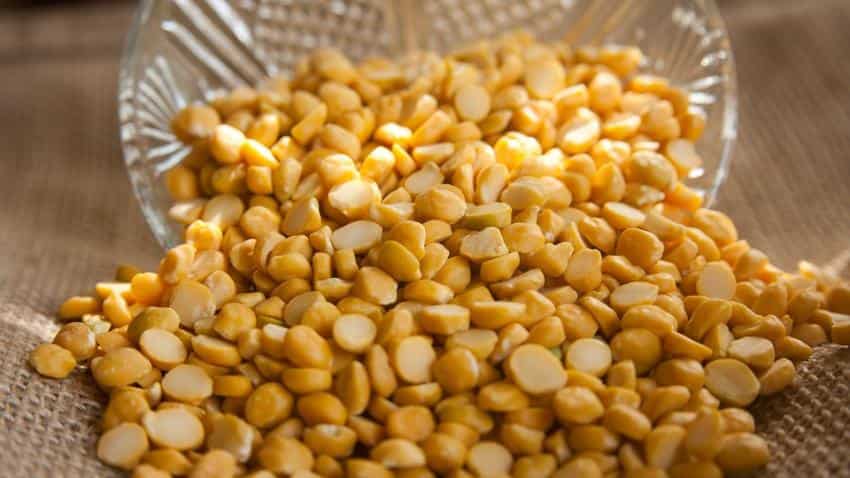 India is likely to import about 5 million tonnes of pulses during April-December period of this fiscal, largely by private traders, to boost domestic supply and cool retail prices that have reached up to Rs 200 per kg.

Importers are selling it to millers and wholesellers at a very less margins, he said.

On overall imports for this fiscal, Dongre said it would depend on monsoon.

"If monsoon is good as projected, domestic production will increase. Then imports will be less in the last quarter of this fiscal," IPGA Vice Chairman Bimal Kothari said.

IPGA said the pulses prices have gone up in domestic market due to fall in production on account of poor and unseasonal rains in two consecutive crop years.

As a result, retail prices of pulses have shot up with tur and urad dals selling at as high as Rs 180 per kg and Rs 198 per kg, respectively, in the retail markets.

The government recently decided to enhance the buffer stock limit of pulses to 8 lakh tonnes for making market intervention when prices firm up in retail markets. It is also importing pulses to boost domestic supply.

So far, 1.19 lakh tonnes of pulses has been procured from farmers for creating buffer stock and 46,000 tonnes have been contracted for imports.