The DPE also asked the CPSEs to file a fortnightly report beginning from February 15 on vacancies filled by them under SC, ST, OBC, EWS and unreserved categories. 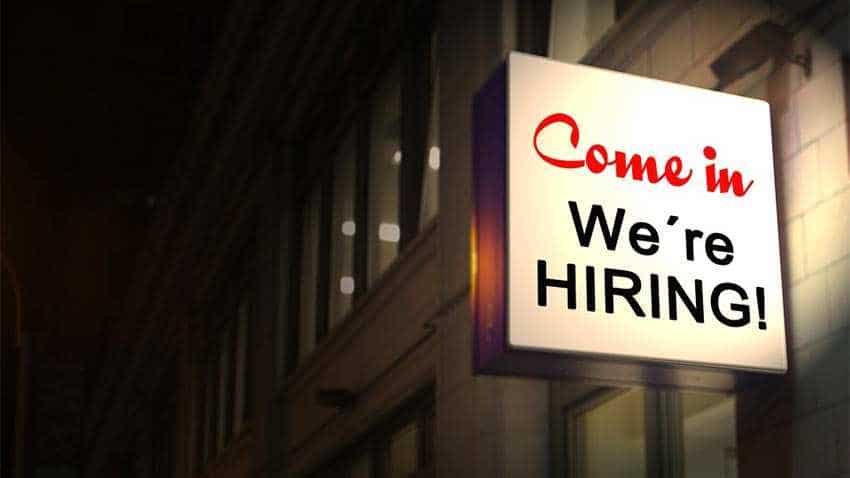 An order regarding the implementation of the EWS reservation has been issued by the DPE, Image source: Pixabay

Central public sector enterprises (CPSEs) will implement the 10 per cent reservation quota for economically weaker sections (EWSs) in respect of all direct recruitment vacancies from February 1.

An order regarding the implementation of the EWS reservation has been issued by the Department of Public Sector Enterprises (DPE).

"All ministries/departments are requested to advice all CPSEs under their respective jurisdiction to ensure that 10 per cent reservation for EWSs (as per the provisions of DoPT) would be effective in respect of all direct recruitment vacancies to be notified on or after February 1, 2019," the DPE said.

The DPE also asked the CPSEs to file a fortnightly report beginning from February 15 on vacancies filled by them under SC, ST, OBC, EWS and unreserved categories.

Earlier, the Department of Personnel and Training (DoPT) had asked all the ministries and government departments to issue necessary instructions to ensure that reservation for EWS is "implemented without fail" in respect of direct recruitment vacancies.

Persons who are not covered under the existing scheme of reservations for the Scheduled Castes (SC), the Scheduled Tribes (ST) and socially and educationally backward classes and whose family has a gross annual income below Rs 8 lakh are indentified as EWSs for the benefit of reservation. There are certain other conditions to qualify for EWSs qouta.

The Constitutional amendment to provide the 10 per cent quota in government jobs and higher education to the EWS among the general category received assent of President Ram Nath Kovind on January 12.

Recently, Human Resource Development Minister Prakash Javadekar said his department has directed all the educational institutes, including the IITs, IIMs and the central universities, to implement the quota from the coming academic year.

"A similar order has been sent to all the state governments for the implementation of the quota. We have also given a formula on how to implement the 10 per cent reservation without (affecting) the other categories' quota," he said.

Centre proposes to cut stake in select firms to under 51%