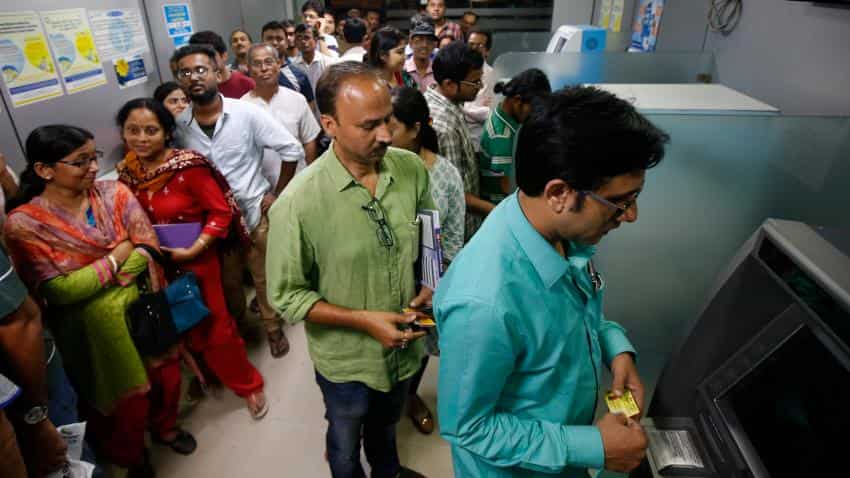 Public can continue to withdraw up to Rs 24,000 per week from their bank accounts, including withdrawals from ATM, the Reserve Bank of India (RBI) said on Friday.

"The banks are, hereby, advised that they may continue to allow their existing customers to withdraw cash from their accounts up to Rs 24,000 per week, till further instructions. The said limit include withdrawals from ATMs," it said in a notification.

Following cancellation of legal tender character of old Rs 500 and Rs 1,000 currency notes from November 9, restrictions were imposed on cash withdrawals from accounts and ATMs.

RBI on Friday allowed exchange of banned Rs 500 and Rs 1,000 notes for new currency at its counters even after the facility was withdrawn from all banks.

Demonetisation: RBI lays down 6-step procedure for banks to use indelible ink