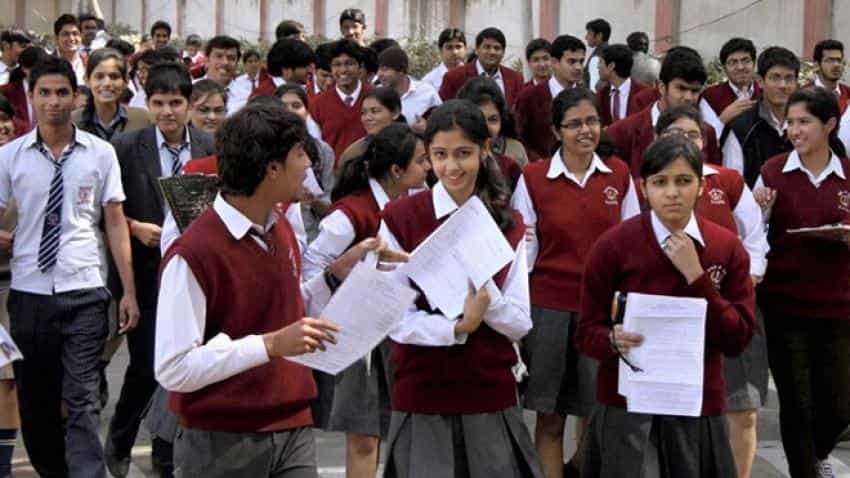 PSEB class 10 result 2018: Punjab School Education Board (PSEB) has still not declared the result on pseb.ac.in or examresults.net, leaving lakhs of students in the lurch. It was reported that the Punjab School Education Board (PSEB) will announce the date of results declaration on Friday. This was revealed by none other than PSEB Secretary, Hargunjit Kaur. However, that did not happen. Disappointingly, Kaur did not disclose the date on which PSEB class 10 result 2018 will be declared. However, authorities told students not to pay heed rumours. It was later reported by Hindustan Times that the PSEB Class 10 Matric board exam results would be declared before 10th May, but there has been no independent corroboration. Considering how crucial this exam is for all concerned, much more was expected from authorities concerned. Entire families are waiting expectantly to know how their wards have performed in the examination as they have to thereafter, decide what future course of action needs to be taken by them in academics. All of it depends on the scores obtained.  In PSEB class 10 examination as many as  4.5 lakh students appeared. The exam was held between March 12-March 31, 2018.

Take a look at key highlights from last year:
The overall pass percentage stood at 57.50
Exam results have been withheld for 431 candidates
Girls have fared well than boys with a pass percentage of 63.97
96315 boys qualified the exam (52.35 pass percentage)
Rural and urban students are at par in the performance
Ludhiana has the maximum number of merit holders (113)
37963 candidates have scored more than 80% marks
The third party website that is supposed to host the results when they are declared continues to show no changes. http://punjab.indiaresults.com/pseb/default.htm
Once PSEB Punjab Board Class 10 Results 2018 are declared, students should follow the steps given below to download the results:
First, students should log on to the official website pseb.ac.in, examresults.net
The link for downloading PSEB Class 10 Matriculation Result 2018 will be visible. Click on it
Submit all the personal details asked for to get your PSEB Class 10 results 2018
The PSEB class 10 result 2018 will be displayed.
Check and download the results and take a printout. Students should know that this printout will only serve for reference purposes. They must get their original certificates which can be submitted for all official work.

Earlier, the Punjab Board had reportedly stated that it would declare the PSEB 10th result 2018 on 1st May at 12 pm.  Best of luck to all the students waiting for their  PSEB class 10 result 2018.