Achieving yet another feat, Indian Railways has created a massive record! 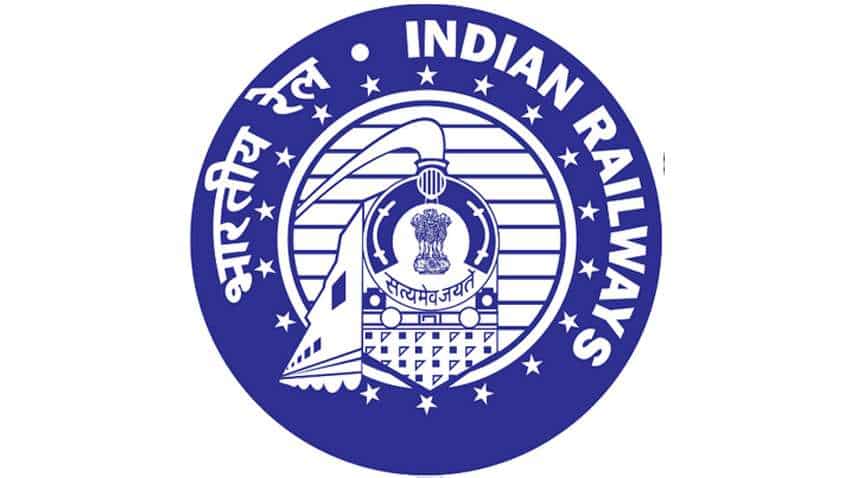 Best ever safety record of no passenger deaths in the last 11 months. Photo from https://twitter.com/RailMinIndia/
Written By: Prashant Singh
Edited By: Harish Dugh
RELATED NEWS

Achieving yet another feat, Indian Railways has created a massive record - Best ever safety record of no passenger deaths in the last 11 months. According to an official statement, Indian Railways has registered the best ever safety record in the current financial year 2019-20. In the year so far (from 01.04.2019 to 24.02.2020) there has been no fatality of any railway passenger in any consequential railway accident.

Noteworthy, the remarkable feat has been achieved for the first time in the year 2019-20 since introduction of Railway System in India 166 years ago in the year 1853.

"The zero passenger fatalities in the last 11 months is a result of continuous efforts by Indian Railways to improve safety performance in all respects," an official statement said.

Safety being the topmost priority always, the measures undertaken for safety improvement include massive renewal of railway tracks, effective track maintenance, stringent monitoring of safety aspects, improved training of railway staff, improvements in signaling system, use of modern technology for safety works, switching over to modern and safer LHB coaches in phases from the conventional ICF coaches.

Also total elimination of Unmanned Level Crossings Gates on broad gauge has resulted in elimination of accidents on this score thus giving huge impetus to safety of train operations.

Indian Railways made it with inputs in the system in the form of Rashtriya Rail Sanraksha Kosh (RRSK) introduced in the year 2017-18 with a corpus of Rs1 lakh crore to be spent in next five years, having annual outlay of Rs 20,000 crore.

With this fund, it has been possible to undertake very critical safety works of urgent nature and results are evident.