According to market observers, profit booking in banking, IT and consumer durables stocks dampened the sentiment. 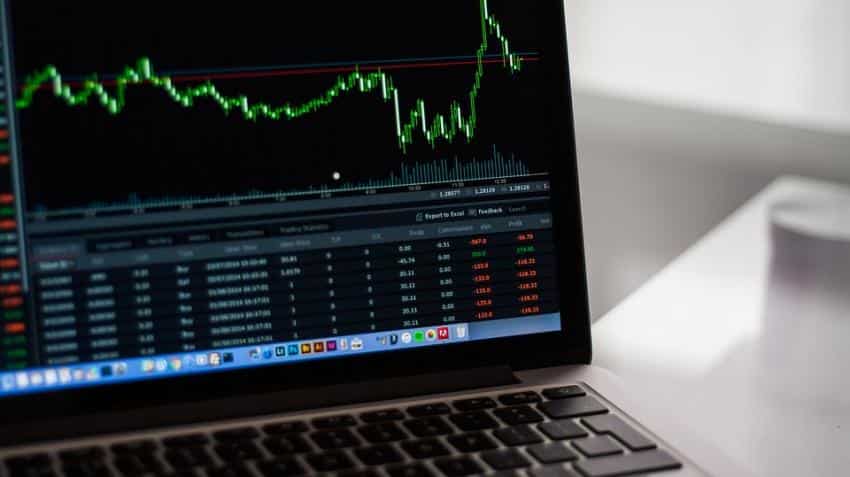 Breaking a six-day gaining streak, the key Indian equity indices on Thursday dived into the negative territory as investors turned cautious on the day of January futures and options (F&O) expiry.

According to market observers, profit booking in banking, IT and consumer durables stocks dampened the sentiment.

The BSE market breadth was bearish as 1,506 stocks declined against 1,132 advances.

"Asian stocks held near a record high on Thursday though concerns about the Trump administration`s stance cast a shadow on financial markets while the dollar was under pressure after US Treasury Secretary Steven Mnuchin welcomed a weaker currency," he added.

On Wednesday, the benchmark indices closed in the green -- managing to close at fresh levels with nominal gains after touching new highs on an intra-day basis -- as IT stocks helped cope up with losses.