Privatising small airports would not be the right approach for the government as they need to be viable in terms of passenger size and growth projections, a senior official of GMR Airports said. 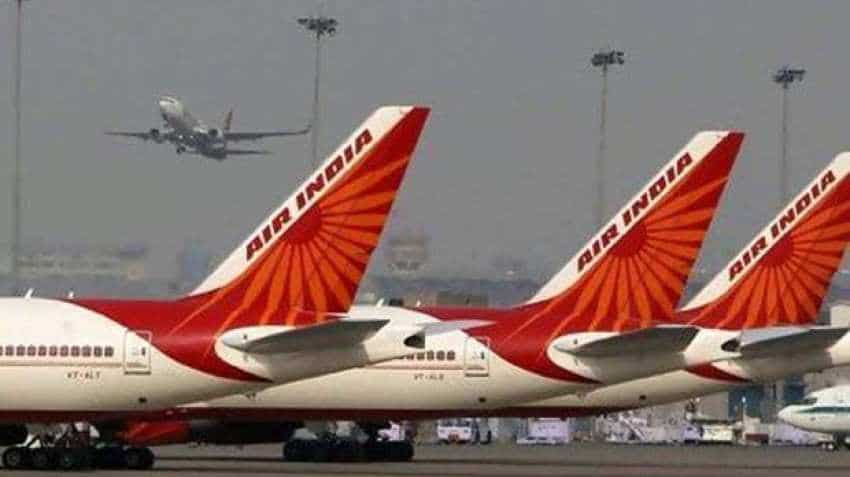 The Central government has invited bids for privatisation of six airports -- Lucknow, Jaipur, Ahmedabad, Guwahati, Mangaluru and Thiruvananthapuram. These airports are currently under the control of the Airports Authority of India (AAI). "I think there is always a minimal size where an airport is viable (for privatisation)," Kapur said.

"The cost recovery models of these assets demand that there should be certain minimum traffic size. I guess 2.5 million to 3 million passengers (per year) is the ideal traffic size to make sense. And based on that, the growth coming makes sense of the large capex (capital expenditure) involved," he added.

Kapur said GMR Airports -- that currently manages Delhi and Hyderabad airports in India -- does not mind looking at smaller assets. "But in all these assets we see if there is huge growth potential. All the Indian assets, especially the smaller ones, and the ones which are currently under privatisation, the growth potential is huge," he added.

However, he added that "smaller airports do not make much sense from a private concessions point of view". He said the government should focus on building smaller aerodromes from the revenues of bigger airports that have been privatised.

"Delhi and Hyderabad constitutes 85 per cent of the revenues of the Airports Authority. This can contribute to the kitty of the government and they can use this cash to construct airport infrastructure in underdeveloped and developing areas. Where there are no airports, they can build some airports, even if the traffic is around 100,000 passengers," he said. He said his company is not averse to greenfield airports either. "We continue to look at them. Our preference, as anyone's else preference is, brownfield assets that are running assets. The construction risk is not really there," he said.

"I would call the Indian greenfield assets as not truly greenfield. I would say they are more of a whitefield because in most cases -- except Goa which was an exception -- the existing airport is shutdown," he said. "Our Delhi and Hyderabad (airports) are for sure large assets...We will continue to look at international forays. We will continue to look at domestic assets because that is our home market," he stated.