Privatisation of PSU Banks: In order to facilitate the privatisation of public sector banks, the government is likely to bring amendments to two legislations later this year. 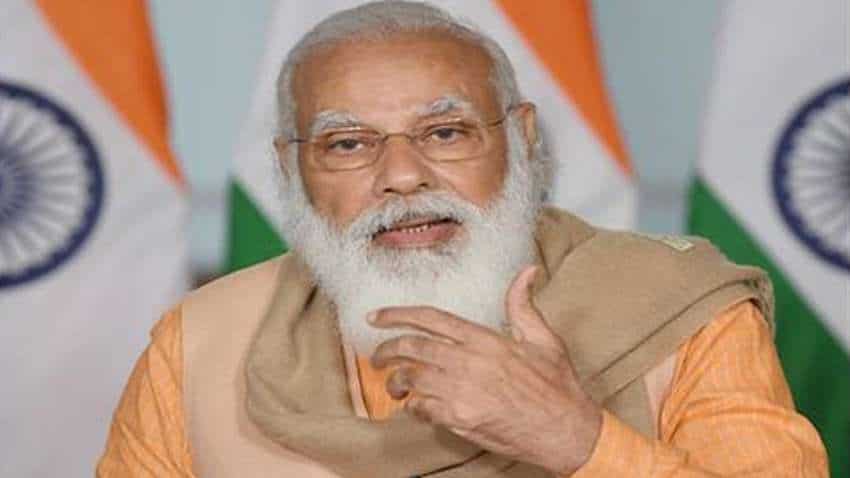 Privatisation of PSU Banks: In order to facilitate the privatisation of public sector banks, the government is likely to bring amendments to two legislations later this year. Amendments would be required in the Banking Companies (Acquisition and Transfer of Undertakings) Act, 1970 and the Banking Companies (Acquisition and Transfer of Undertakings) Act, 1980 for privatisation. These Acts led to the nationalisation of banks in two phases and provisions of these laws have to be changed for privatisation of banks, as per a PTI report. As the government has already announced the list of legislative business for the Budget session, it is expected that these amendments may be introduced in the Monsoon session or later during the year, the report added.

The ongoing Budget session is scheduled to take up as many as 38 Bills including the Finance Bill 2021, Supplementary Demands for Grants for 2020-21 and related Appropriation Bill, National Bank for Financing Infrastructure and Development (NaBFID) Bill, 2021, and Cryptocurrency and Regulation of Official Digital Currency Bill, 2021.

"Other than IDBI Bank, we propose to take up the privatization of two Public Sector Banks and one General Insurance company in the year 2021-22," she had said. Later in one of the post Budget interactions, the Finance Minister had said the government will work with the Reserve Bank for execution of the bank privatisation plan announced in the Union Budget 2021-22. "The details are being worked out. I have made the announcement but we are working together with the RBI," she had said, when asked about the proposal.

The government last year consolidated 10 public sector banks into four and as a result the total number of PSBs came down to 12 from 27 in March 2017.

As per the amalgamation plan, United Bank of India and Oriental Bank of Commerce were merged with Punjab National Bank, making the proposed entity the second largest PSB.

Syndicate Bank was merged with Canara Bank, while Allahabad Bank was subsumed in Indian Bank. Andhra Bank and Corporation Bank were amalgamated with Union Bank of India.