Underscoring the need for a no-compromise approach on quality of roads, union minister Nitin Gadkari has threatened to run a bulldozer over contractors for bad conditions. 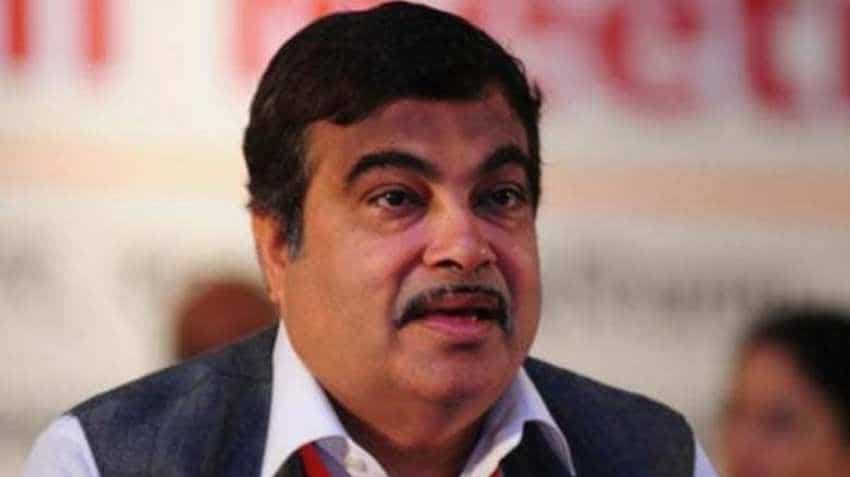 Gadkari said road works of over Rs 10 trillion have been awarded by his ministry over the last four-and-a-half years. Image: Reuters
Written By: PTI
RELATED NEWS

Mumbai: Underscoring the need for a no-compromise approach on quality of roads, union minister Nitin Gadkari has threatened to run a bulldozer over contractors for bad conditions. The comments, made at the launch of a book 'India Inspires: Redefining the Politics of Deliverance' Thursday evening, came hours after the Supreme Court (SC) expressed concerns on road quality and termed the 14,000 plus deaths on account of potholes as "unacceptable", as the number was higher than lives lost in terror attacks. "I told many big contractors that if the quality of roads you build is bad, I will put them under a bulldozer," the minister said.

Gadkari said road works of over Rs 10 trillion have been awarded by his ministry over the last four-and-a-half years. Seeking to address any concerns on transparency, he said none of the contractors is forced to come to Delhi for contracts these days.

The minister said the rate of road construction was at 2 km a day when the government took over, but is now it is 28 km a day and added that the target is to build 40 km per day of roads by March 2019.

Gadkari, who is credited for the country's first expressway, the Mumbai-Pune Expressway in the 1990s when he was the roads minister in Maharashtra, said 12 new expressways are under construction across the country.

A bench headed by justice Madan B Lokur Thursday said the large number of deaths caused due to potholes across the country was "probably more than those killed on border or by the terrorists".

The bench, also comprising justices Deepak Gupta and Hemant Gupta, said the accidental deaths from 2013 to 2017 due to potholes showed that authorities concerned were not maintaining roads.

The bench sought a response from the Centre on a road safety report filed by the SC panel, headed by former top court judge KS Radhakrishnan, addressing the number of deaths due to potholes in the country.

Gadkari also said that 70-80 per cent of the highly polluted Ganga river will be completed by end of March. Nearly Rs 26,000 crore is being spent on it, under the National Mission for Clean Ganga in association with the states, the minister said.

"My feeling is that by March 2020, the river will be 100 per cent clean," Gadkari said at the book launch. On the decline in second quarter GDP growth rates, the minister who holds key portfolios of roads and highways and ports and shipping, said as far as the economy is concerned, we are still the fastest growing one among the large economies in the world.