In May, Vedanta's  Sterilte  Copper had to close the smelter plant following the state government order. The company had challenged the order in the NGT. 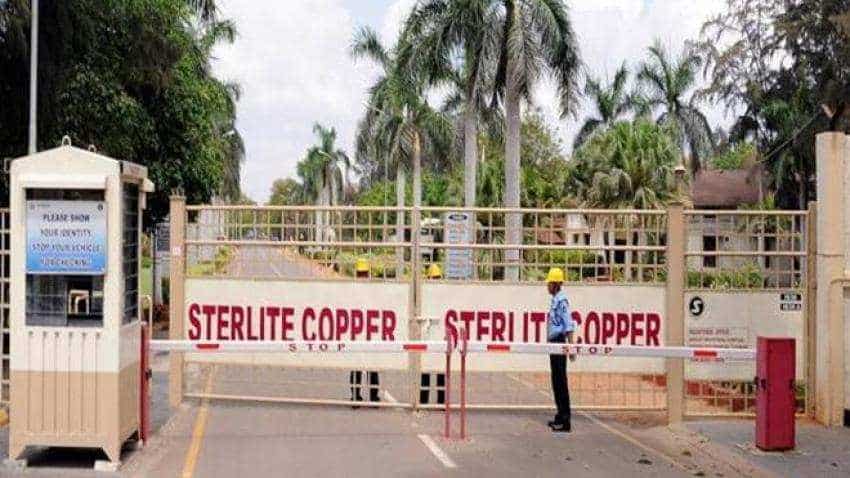 In May, Vedanta's Sterilte Copper had to close the smelter plant following the state government order, Image source: Reuters

Buoyed by the NGT order allowing reopening of its Tuticorin plant, Sterilte Copper CEO P Ramnath Sunday said the company will now approach the Tamil Nadu government for consent to resume operations at the unit.

The National Green Tribunal (NGT) Saturday set aside the Tamil Nadu government order for closure of the copper unit at Tuticorin, which was at the centre of massive protests over alleged pollution, saying it was "non sustainable" and "unjustified".

In May, Vedanta's Sterilte Copper had to close the smelter plant following the state government order. The company had challenged the order in the NGT.

"Our aim is to make the plant operational as soon as possible," he added.

The company's 4,00,000 tonne per annum plant met over 30 per cent of the of India's copper demand. It also produced sulphuric and phosphoric acids as a by-product which are key raw material for manufacturing of fertiliser.

On the impact of the closure of the plant, Ramnath had earlier said that "due to the shutdown in the last six months... Import of the metal (copper) has seen a surge. While premium on copper has gone up by 10-15 per cent, the import of the metal has shot up 2.5 times to nearly 30,000 tonne per month".

Sterlite Copper's plant closure has led to a spike in prices of phosphoric and sulphuric acids, adversely affecting the downstream chemical and fertilisers industry, he had said.

"The plant met 80-90 per cent of demand for sulphuric acid in the country and 15 per cent of the phosphoric acid demand. The closure of our plant has led to a sharp surge in demand, thereby driving up prices," Ramnath added.