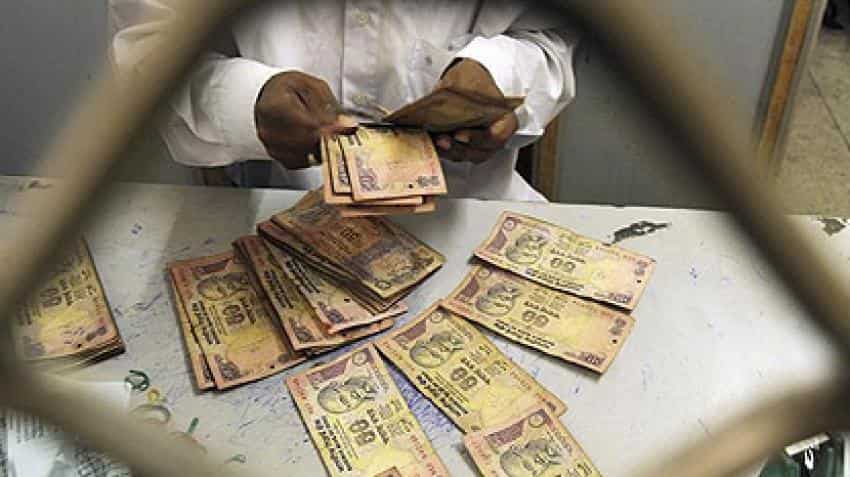 Das has been accused of duping investors of about Rs 7 crore in Dhenkanal district. Image source: Reuters

Seashore Group CMD Prashant Das was today arrested by police from his residence here in connection with three chit fund cases against him, a day after his release from jail.

Das was yesterday released from jail here after got bail in the other chit fund cases.

Das was arrested by Dhenkanal Police based on the warrant against his name, said Dhenkanal Superintendent of Police, Basant Panigrahi.

The SP said a team of Dhenkanal Police was sent to Bhubaneswar to arrest Das in connection with three cases lodged against him at the Town Police Station. The cases were lodged against Das in 2013.

Das has been accused of duping investors of about Rs 7 crore in Dhenkanal district, police sources said.

"Das has been arrested from his residence at Jharpara in Bhubaneswar. After interrogation, we will forward him to court," the SP said.

Das said "I will move court for bail".

He also said that "I will ensure all the investors of Seashore get their money back."

Later the case was handed over to CBI which filed a charge sheet against Das, after probe.