In a statement issued by his lawyers, Mehul Choksi said the raids against him were on the basis of "an old and dated 'Know Your Customer' (KYC) document" submitted by him to the Punjab National Bank in 1995. 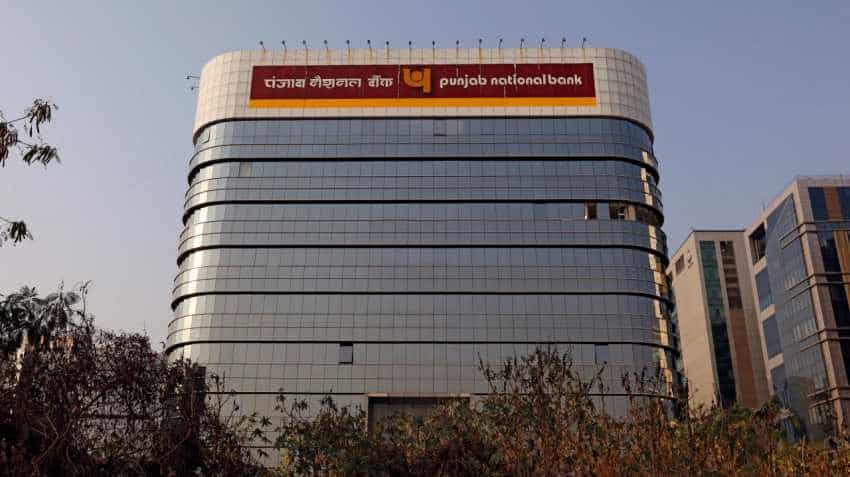 Mehul Choksi, one of the two businessmen allegedly involved in perpetrating India's biggest ever banking fraud, Wednesday said he was not a partner in any of the firms under scrutiny for the scam, claiming he had quit them in 2000.

In a statement issued by his lawyers, Mehul Choksi said the raids against him were on the basis of "an old and dated 'Know Your Customer' (KYC) document" submitted by him to the Punjab National Bank in 1995.

"Mr Choksi had sought to correct the details of this KYC on several occasions. He was not a partner in any of the firms under scrutiny for the purported scam being investigated at that time. In fact, Mr Choksi had quit all these firms way back in 2000," it said.

He said he was presently not able to repay loans because of the asset freeze orders. "In such a scenario, Mr Choksi cannot be expected to service any outstanding loans. Mr. Choksi has banked with the PNB for over 25 years, and not once in the said period has he defaulted on a single loan. He doesn't intend to do so now," it said.

Choksi and his nephew Nirav Modi, both owners of jewellery store chains, are alleged to have colluded with two employees of PNB in the alleged fraud.

"Mr Choksi had called up PNB officials as well and was given the impression that the issue could be amicably resolved. PNB chose to ignore these repeated requests and calls, instead the bank went so far as to make this old and out of date KYC document the very basis of their allegations," the statement said.

It alleged that PNB in a "desperate attempt to save their own skin" diverted attention away from the role of the bank and the cracks in their own system.

"In doing so they targeted and destroyed a Rs 12,000 crore business that had been built up over a period of 25 years. With brands like Nakshatra, Ginni, Asmi, and Gitanjali, Mr Choksi occupied a huge space in the public imagination and the gems and jewellery business in India. By tarring such a brand, PNB attempted to divert attention from its own shenanigans elsewhere," the statement said.

His lawyers said he didn't just write to PNB to correct the KYC record but made representations to the National Stock Exchange and the BSE as well on February 7, 2018.

"The same representation was repeatedly made to the Central Bureau of Investigation as well, but in vain," the statement said.

In the 25 years of the business, Gitanjali Gems did not default on its loan repayments even once, it said adding a loan exposure of Rs 6,000 crore was easily serviceable for the company with a topline of over Rs 12,000 crore.

Choksi and Modi allegedly secured loans from overseas branches of mostly Indian banks against illegal letters of undertaking (LoUs) from PNB over a seven-year period.

Choksi owns Gitanjali Gems, which has also denied involvement in the alleged fraud.

"The cruel, unwarranted and simultaneous raids across his homes and offices took place on false presumptions and in panic. Choski's assets were confiscated, and his businesses brought to naught," the statement said. "Following these raids, a campaign of falsehoods was spread in the media, prompted by a slew of unverified and outright false information that was supplied by officials at the PNB at the highest level."

"For 25 years, we strove to create an Indian jewellery brand that would rival the best in the world, and in two weeks the company was destroyed by the bloody-mindedness of a cynical system," Choksi said.

In 2017, Deloitte named Gitanjali Gems in its list of top 50 global luxury firms. The company was the highest ranked Indian firm in the list, which included just two other Indian names.

"Despite no tangible proof, the PNB authorities, instigated by a panic-stricken Chairman, Sunil Mehta, created a malicious case against a high-profile target - Gitanjali Diamonds and its proprietor Mr. Mehul Choksi," the statement said.

In the aftermath of the raids, all of his 6,000 plus employees have left; his belongings and properties, along with his receivables and goods on consignment worth over Rs 10,000 crore, the brand value of Rs 8000 crore destroyed.

"All this even though PNB has never been able to supply direct and tangible proof linking Choksi with the supposed 'scam' that they claim exists," it claimed. "Despite his unblemished track record, Mr. Choksi is being painted falsely. Truly, a lie gets around the world before the truth can even get its pants on!"