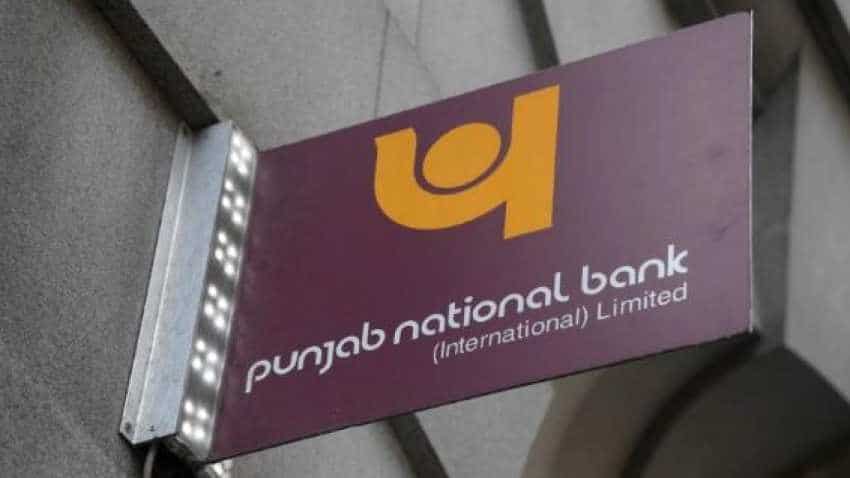 PNB, which which was involved in a Rs 14,356-crore scam by Nirav Modi, had reported net profit of Rs 230.11 crore for the corresponding quarter a year ago.

PNB managing director and CEO Sunil Mehta said the company's financial numbers are back in black.

"We have onoured all our commitments. Our bank, as on date, has provided all for that incident (Nirav Modi fraud). We suffered because of the one-off incident which has now been absorbed by the bank," Mehta said

On PNB's asset quality, the bank said, its gross non-performing assets (NPAs) as a percentage to total advances rose to 16.33 per cent from 12.11 per cent in the year-ago period.

Total provisions, excluding for income tax, made during the third quarter of the current financial year were Rs 2,753.84 crore as against Rs 4,466.68 crore in the year-ago period.

Out of which, provisioning for bad loans stood at Rs 2,565.77 crore as against Rs 2,996.42 crore reported during the third quarter of the previous fiscal.