PMGKY: CBDT says Form 1 can be filed by Apr 10, if deposit

"Representations have been received from various stakeholders regarding difficulties in uploading of declaration in Form No 1 under the Pradhan Mantri Garib Kalyan Yojna (PMGKY) scheme. 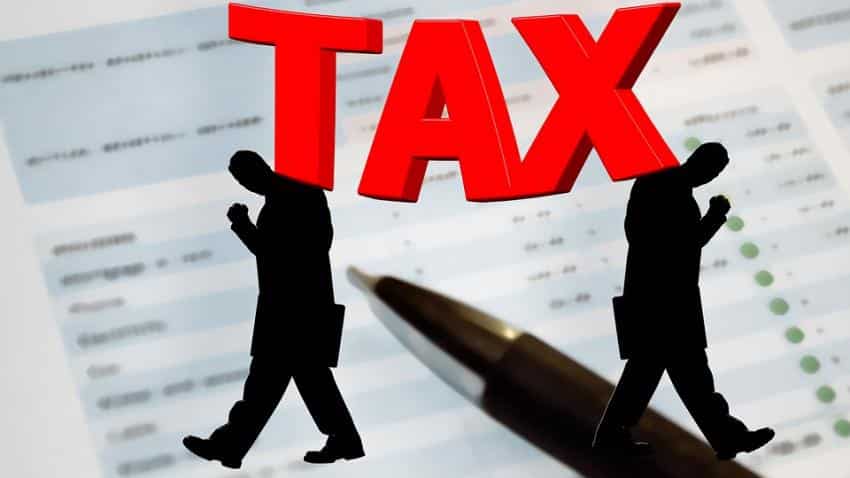 The CBDT is the policy-making body of the Income Tax department. Photo: Pixabay
Written By: PTI
RELATED NEWS

The CBDT today said a black money declarant under the PMGKY scheme will be allowed to file declaration under the stipulated Form 1 by April 10, if tax and penalty is paid by the deadline that ends today.

"Representations have been received from various stakeholders regarding difficulties in uploading of declaration in Form No 1 under the Pradhan Mantri Garib Kalyan Yojna (PMGKY) scheme.

The CBDT is the policy-making body of the Income Tax department.

It added, hence, the assessees are unable to upload or submit Form No 1 by the deadline that ends today.

The Form 1 is the authentic declaration format that has to be submitted by the black money holder to the designated tax department authority via a hard copy or the online medium.

Following, this the taxman will issue a Form 2 or certificate stating that his or her declaration has been accepted and is valid under the PMGKY.

The CBDT had yesterday issued orders that all designated offices of the Income Tax department which can accept declarations under the black money window of PMGKY will remain open till the midnight of March 31.

A person or entity who opts for PMGKY will have to pay 49.9 per cent tax on the undisclosed income, whereas a person who does not opt for the scheme but offers his black income in his

Income Tax Returns will face a tax and penalty rate of 77.25 per cent.

The one who does not offer his stash funds under the scheme but is caught with undisclosed income in scrutiny assessment will face 83.25 per cent tax rate.

For those who do not declare their stash under the PMGKY and are raided will face 107.25 per cent tax and penalty, if they surrender thier undisclosed income during the action.

Those who do not surrender such hidden income even during searches will stand to face the highest level of penalty and tax at 137.25 per cent.

The Centre had come out with the PMGKY scheme after its decision to demonetise the two high value currency notes of Rs 500 and Rs 1,000 last year.

A quarter of the total sum will also have to be parked in a non?interest bearing deposit for four years under the said scheme.

The scheme had commenced on December 17 last year.